Current-gen owners will receive a free upgrade for next-gen. 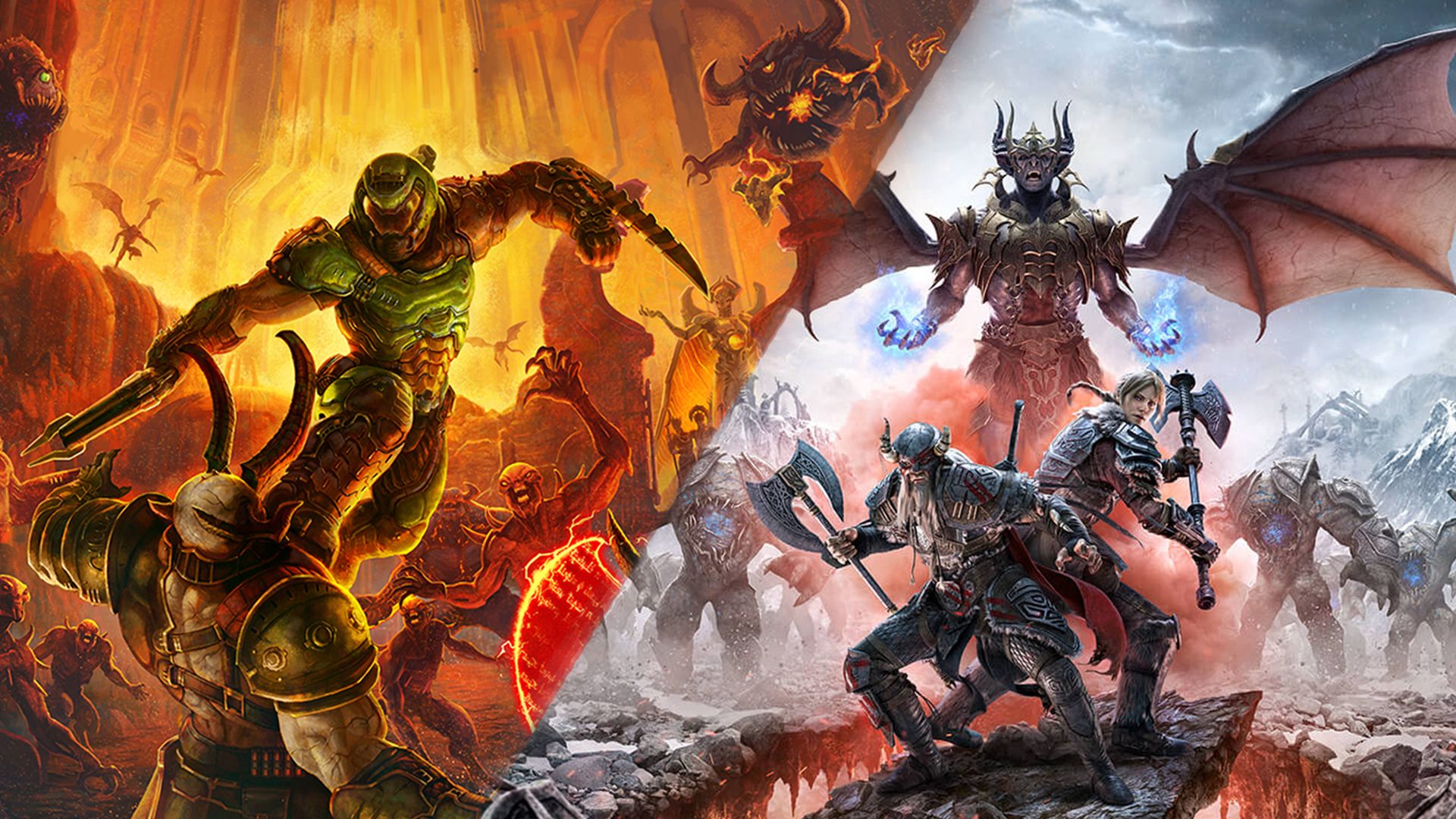 The list of current-gen titles coming to next-gen consoles continues with Bethesda announcing DOOM Eternal and The Elder Scrolls Online for PS5 and Xbox Series X. PS4 and Xbox One owners can also avail of free next-gen upgrades whenever they become available. More details, including release windows and expected visual improvements, can be expected in the next few weeks.

This strategy makes sense for both games. DOOM Eternal will be receiving two story expansions in the future while The Elder Scrolls Online continues to receive extensive updates and paid expansions. It only makes sense to ensure that fans of both can continue enjoying them.

Interestingly, while Bethesda didn’t comment on its other games, it supports current-gen owners receiving free upgrades for PS5 and Xbox Series X. One has to wonder what other existing Bethesda titles could make the jump. Either way, there’s no new details on Starfield or The Elder Scrolls 6, for those who are wondering. Stay tuned in the meantime.