Players will travel to "never-before-seen realms", fight new demons and acquire new abilities in the DLC.

Id Software’s DOOM Eternal has seen strong critical and commercial success since launching in March. Of course, the journey of the Slayer isn’t over just yet as there will be two campaign DLC packs coming up. These constitute the Year 1 Pass and id Software has released some new screenshots and details for what to expect.

It’s all fairly vague but the gist of is that with Hell’s forces being staved off and the Maykrs dead, there’s an “imbalance of power in the heavens”. This apparently “requires the true ruler of this universe to rise and set things right.” To that end, players will travel to “never-before-seen realms”, battle new demons and also receive new abilities.

What’s interesting about the screenshots is how one seems to showcase a Maykr fortress in Urdak, except with darker skies and a strange circular ring above it. The other appears to be Earth with its oceans and ships but could easily be set on Titan for all we know. Stay tuned for more details on when the first DLC will arrive. The Year 1 Pass retails for $29.99. 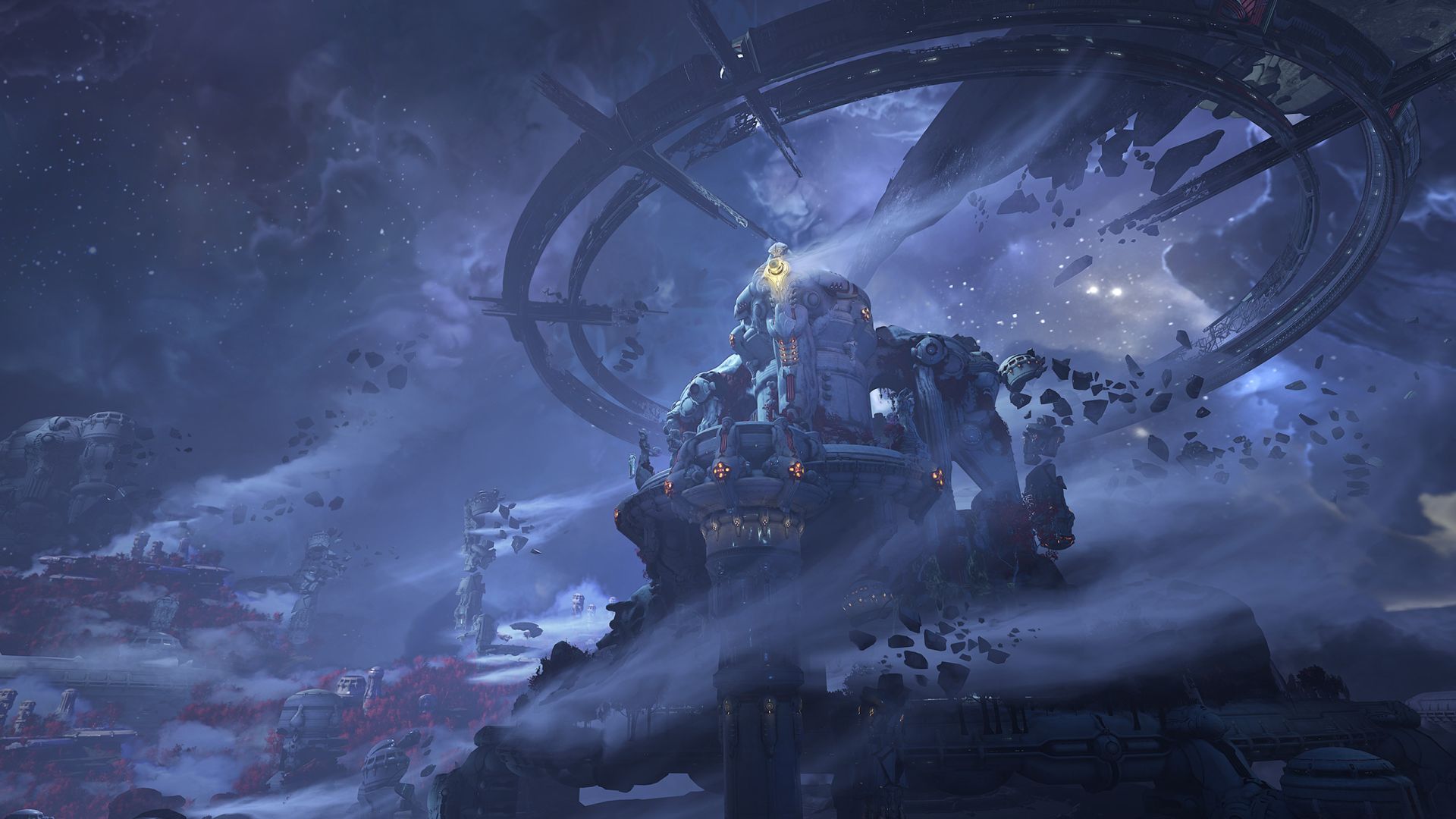 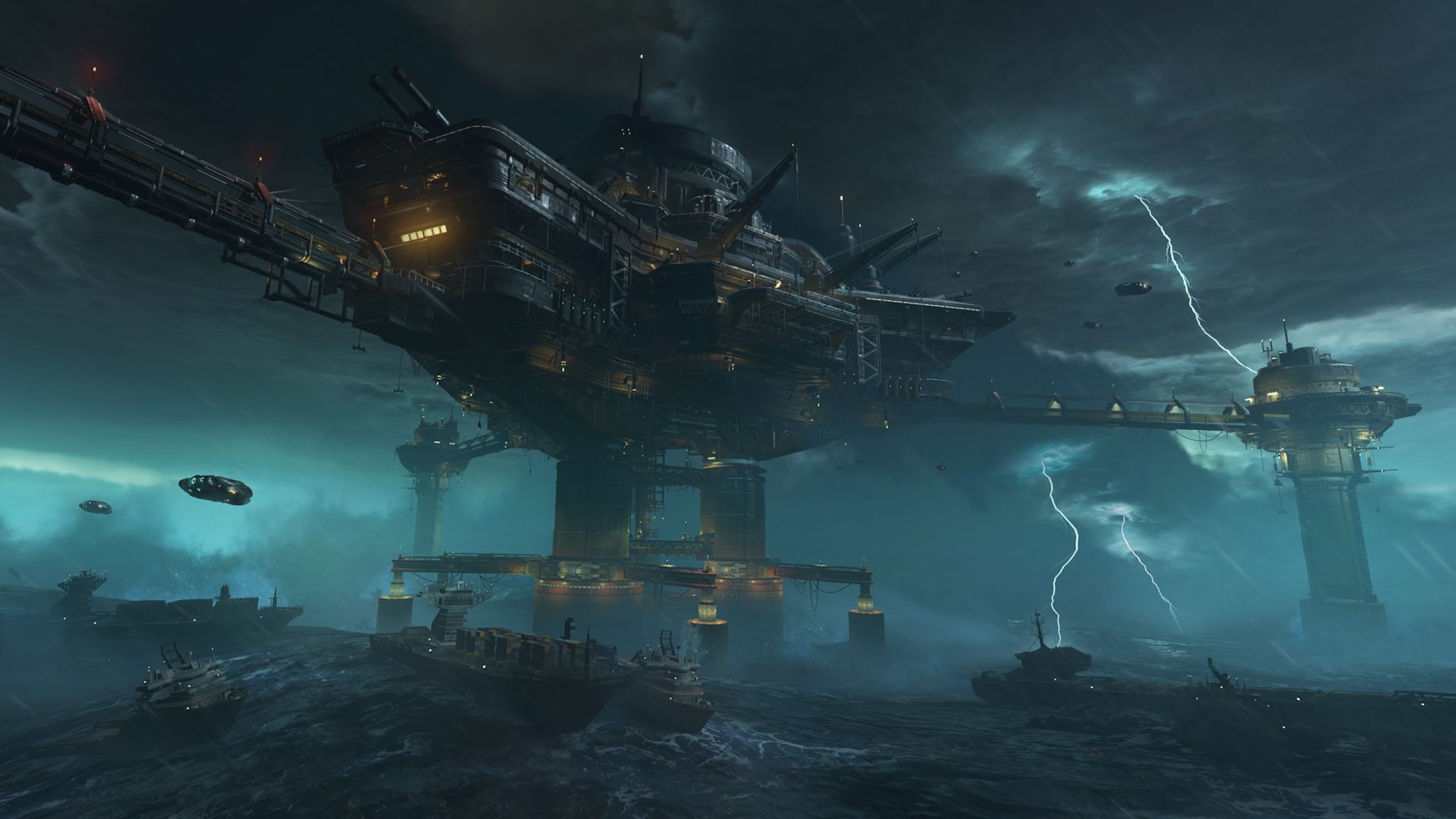