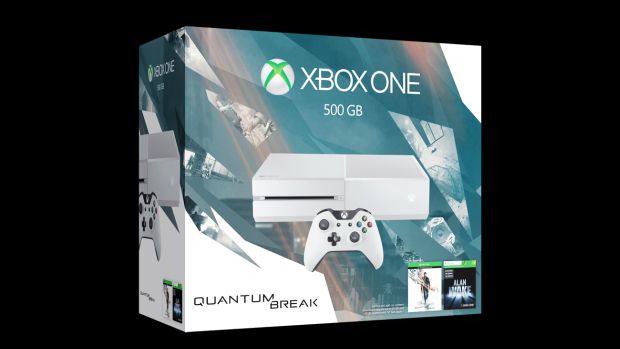 Remedy Entertainment has confirmed that Quantum Break will be releasing on Windows 10. Following up on the recent Brazil Advisory Rating Board listing, the news seems to confirm suspicions that the time-bending action adventure title would be heading to PC. A new trailer for the live-action component has also been released, showcasing Jack Joyce and his run-in with Monarch security forces in a cemetery.

Quantum Break‘s PC release date hasn’t been revealed but it a Quantum Break Xbox One bundle has been announced which will retail for $349 when it releases on March 29th. It includes a 500 GB Cirrus White Xbox One and controller, download code for the game, download codes for Alan Wake and its DLC packs and a 14 day Xbox Live Gold subscription.

The Alan Wake content is playable through the Xbox One’s backwards compatibility so it’s not an HD version of the game for Xbox One. It should also be noted that Quantum Break can be pre-loaded to play when it officially launches on April 5th for Xbox One.