Quantum Break May Possibly Run At 1080p On Xbox One 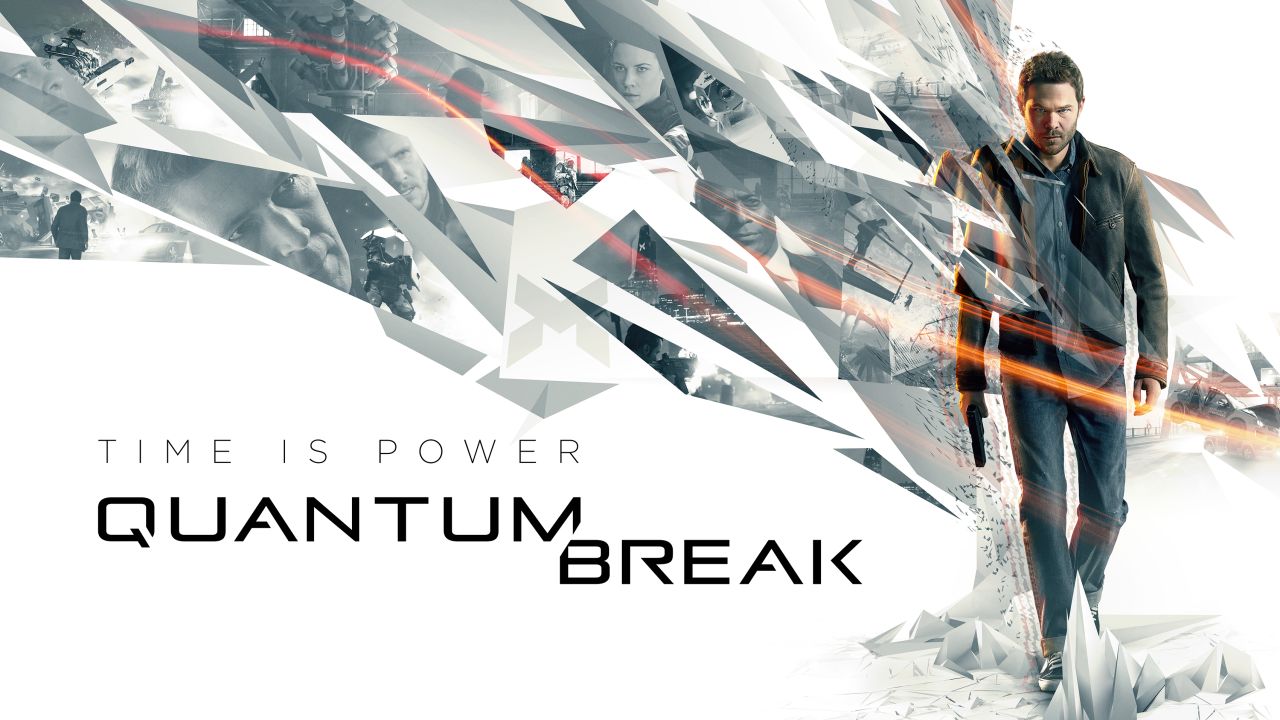 Since it was announced this summer, Quantum Break has been one of those games that was being held up as a real leap forward when it comes to the quality of graphics on the Xbox One. Despite that fact, as is generally the case with games being released these days, there was some concern that those graphics weren’t going to be as sharp as some people thought they should be.

More than one report indicated that the game was going to be running at just 720p, which would of course be well below the graphics quality that people would expect when talking about the new flagship for graphics quality. It now appears those reports had circulated based out of some confusion around just how much of the game was going to have that 720p resolution. A presentation by developer Remedy Entertainment at this year’s SIGGRAPH 2015 included a picture that possibly confirms the game will run at 1080p.

Those that are still worried that the game might not look as good as Microsoft and others are claiming can take heart in the fact that it won a couple of awards at SIGGRAPH 2015. The IP won the award for Best Console Graphics award as well as Best Rendering Technology at the same event. Take a look at the image below where it states that the game is running at 1080p but a part of the game is rendered at 720p. Confused? So are we. We have followed up with Remedy to get more clarification and will keep you updated.

Quantum Break launches on April 5, 2016 exclusively for the Xbox One. 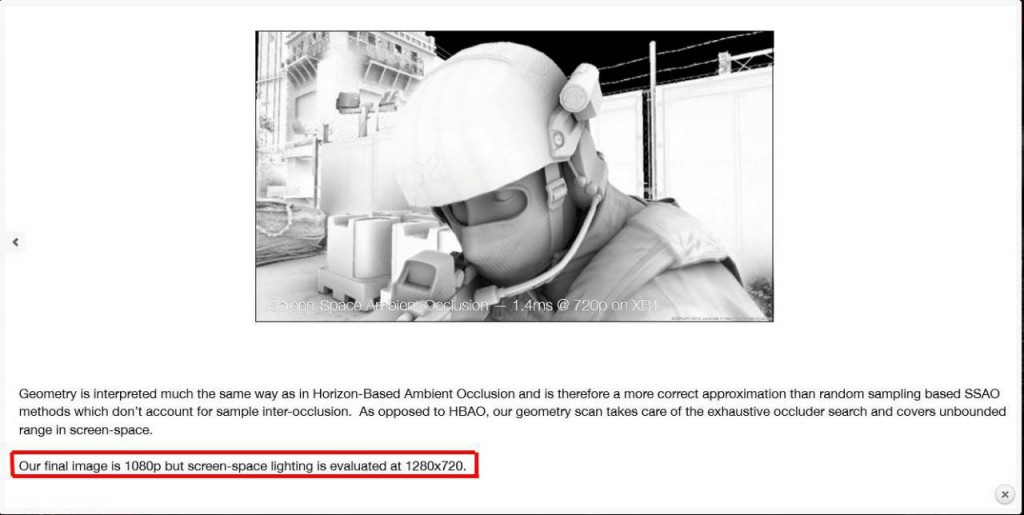