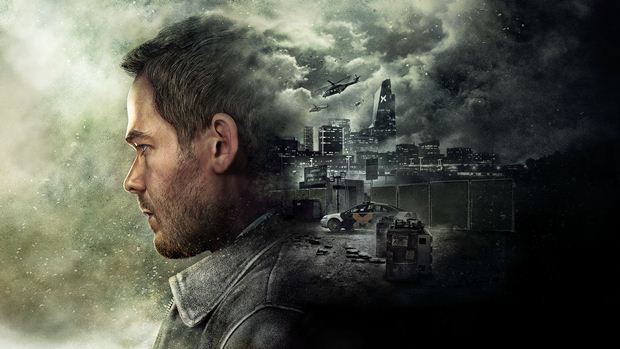 Remedy Entertainment is prepping updates for Quantum Break on both the Xbox One and Windows 10 by the end of this week according to PR head Thomas Puha.

Speaking on Twitter, Puha noted that “Both the Xbox One and Win10 @QuantumBreak Title Updates are in the certification process right now.”

He further stated that, “We are hoping to get them out by the end of the week but if there are problems in testing, could be postponed. Hoping not!”

When can players expect patch notes or just a general idea of what’s included? Puha noted that, “I do have them already, but content is still changing depending on what passes certification.”

Though the Xbox One version of Quantum Break received a fair amount of acclaim for its visuals and gameplay, the Windows 10 version was beset with a number of problems at launch. Remedy gathered feedback and said that it was “working diligently” on fixes for the same. Whether all those fixes or some will be seen in these updates will be confirmed in the next week so stay tuned.