RAGE 2 Gets 18 Minutes of Action-Packed Gameplay

Avalanche and id's shooter is looking slick in this new footage. 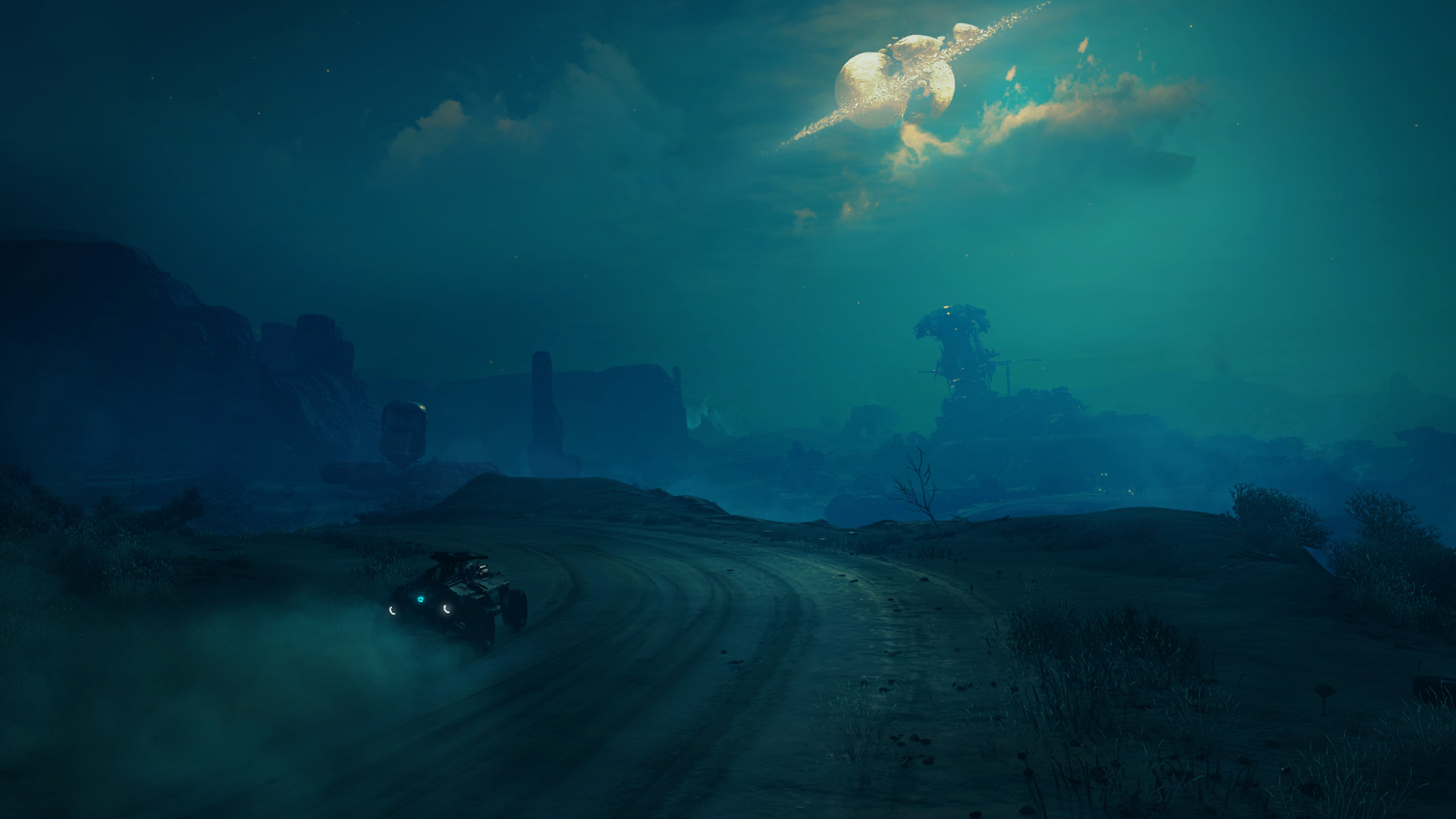 In less than a month, id Software and Avalanche Studios’ RAGE 2 will be out, and to build up the excitement surrounding the release, the developers have been putting out gameplay videos for the game- which is what we have here as well. Courtesy of YouTuber DraQu, below is a gameplay video of RAGE 2 containing over 17 minutes of footage.

There’s a lot to look at here. The game’s vibrant and colourful aesthetic is in full display, while we also get a look at the combat and some of the game’s crazier abilities in action. Vehicular combat and traversal are also part of the footage (quite a bit of it, too), so anyone interested in the upcoming open world first person shooter is going to want to take a look below.

RAGE 2 is out on May 14 for the PS4, Xbox One, and PC. Developers id Software have made it clear that it won’t be a games-as-a-service title, though they do plan on supporting it post-launch with events and DLC. Recently, another video showed off over 20 minutes of gameplay, while we also got a new trailer for the game. Take a look at both through the links.