Here's how to obtain the iconic Doom weapon. 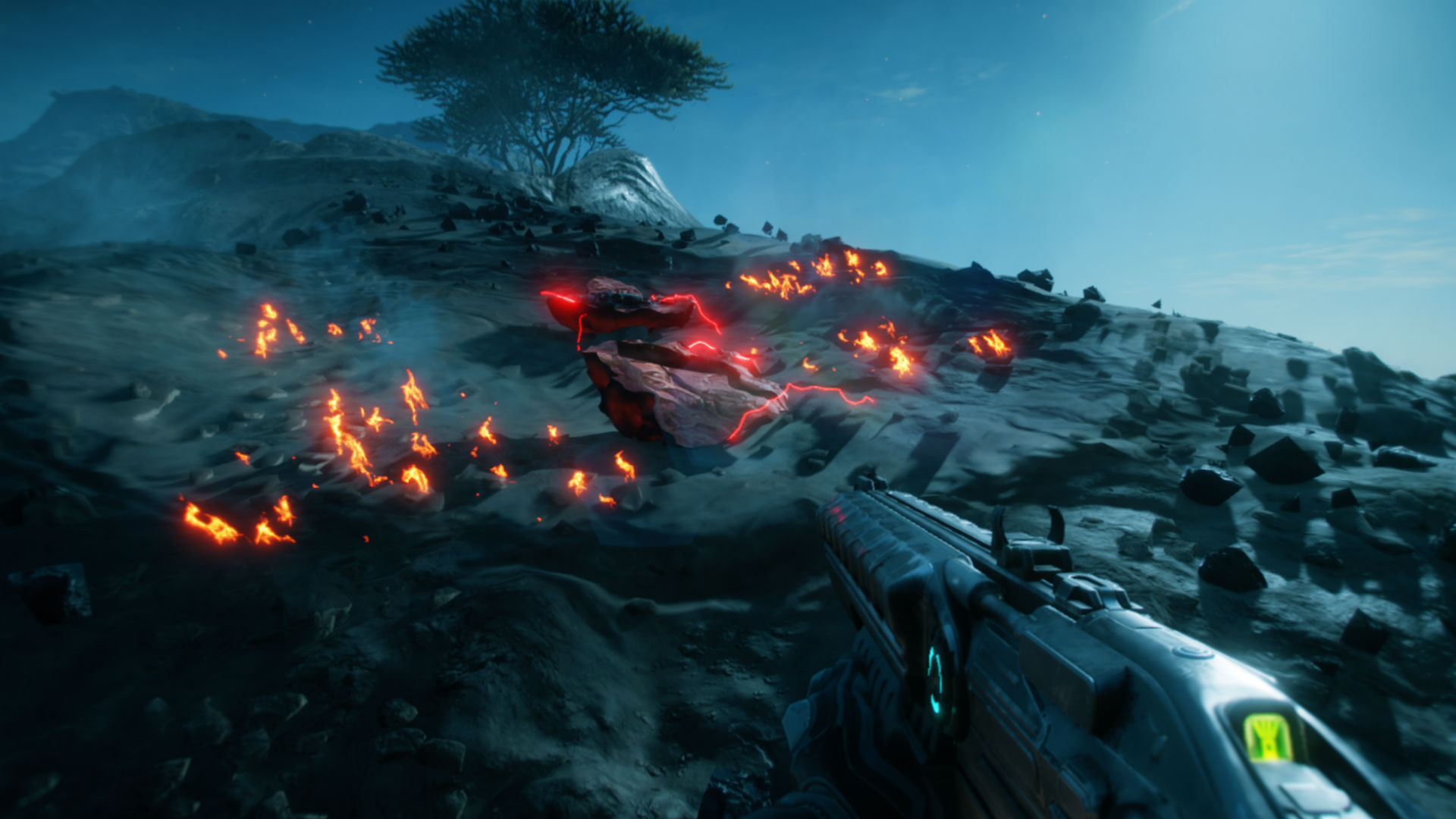 The BFG 9000 – you know it, you love it and it’s one of the most iconic weapons in gaming. It’s also in RAGE 2, owing to id Software’s involvement with the title. Unfortunately, you can’t just visit some random Ark and pick it up. So how do you obtain the BFG 9000?

First, you’ll need the Deluxe Edition of RAGE 2. The weapon can’t be purchased separately. Once you have that and connect your Bethesda account to the game, head northeast of the Vinelands. Eventually, a meteor will fall from the sky. Approach it to uncover the BFG 9000 and unleash fiery green balls of death on all who oppose you.

It’s not very far from the game’s starting area and the BFG 9000 will be available throughout as long as you have ammo. Even if you don’t claim it at the very beginning, it’s possible to link your account later and procure it. Then again, how else you are going to show those Level 3 bandit camps on Nightmare who’s boss?

For 15 basic tips and tricks to keep in mind while playing RAGE 2, head here. You can also read GamingBolt’s official review for the game here.