RAGE 2 Will Not Launch With Mod Support, But It Might Be Added In The Future

The developers also talk about the importance of vehicles in the game. 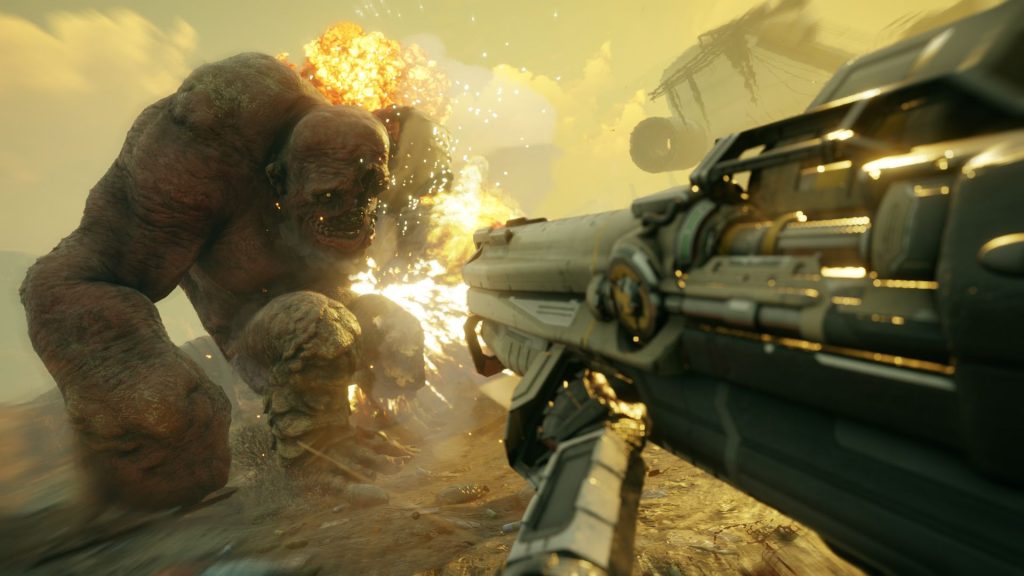 RAGE 2 is looking to change things up quite a bit as compared to its predecessor, and we already know about some of the changes that the developers are making to ensure that it realizes the potential of the first game. At QuakeCon 2018, RAGE 2 received a brand new gameplay trailer, but in addition to that, the developers revealed some new information about the game. We learnt first off that the game will be releasing for the PC without mod support. Additionally, they also talked about how vehicles will play an important role in the game.

id Software’s Tim Willits, the game’s director, spoke to PC Gamer, and stated that mod support won’t be available for the game at launch. However, he also stated that they know it’s importance, so we may see mod support being added at some point after launch. “You know that at id Software we’re big into mods,” Willits said, “so we know it’s important, we just haven’t figured out that roadmap yet.”

That seems to be the general direction id Software are headed in, not just with RAGE 2, but with some of their other projects as well. For instance, they’ve also confirmed that DOOM Eternal won’t have mod support at launch, it may be added on at some point in the future.

Additionally, Willits also spoke about the vehicles that will be in the game, and said that there will be plenty of incentives to grab vehicles. He stated, “So, um… not to give away too much, but yes, you will be incentivized to jump in vehicles. That’s one of the things that bothered me with [Mad Max]. I always wanted some reward for grabbing vehicles.”