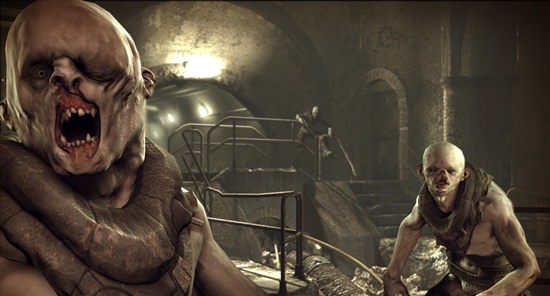 Stay tuned, we will probably have a review/preview of the game up sooner rather than later.