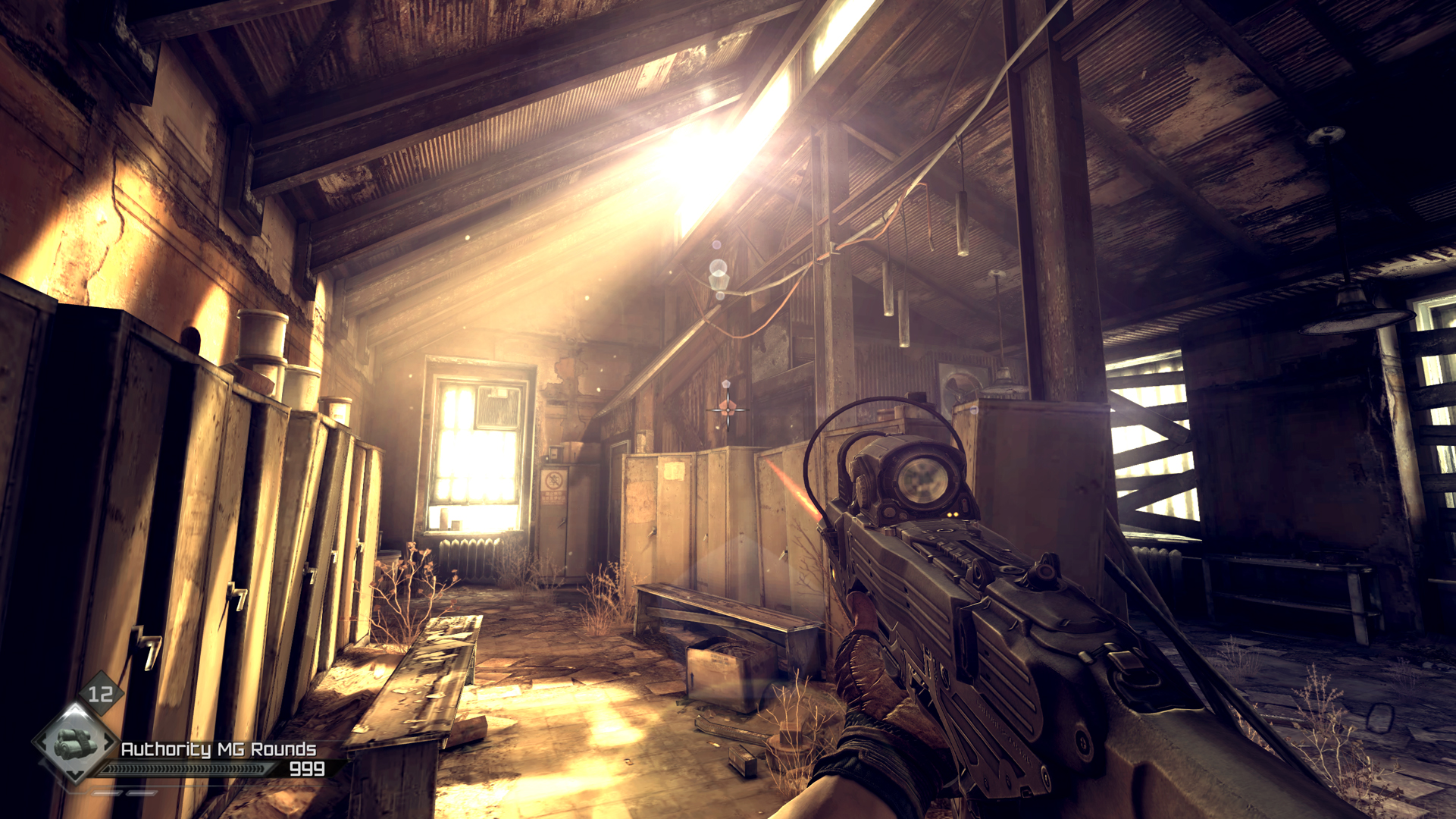 Bethesda have announced that RAGE is now available for the Mac. This action-packed new shooter from id Software has been published for the Mac by Aspyr. The game can be digitally downloaded in English, French or German now via Apple’s Mac App Store, Aspyr’s own digital store GameAgent.com, and through other supporting Mac digital retailers.

“Aspyr has been a great partner, bringing id Software’s games to the Mac platform for years,” said Todd Hollenshead, President of id Software. “We’ve worked closely with them again to offer the amazing graphics and intense combat that RAGE is famous for to Mac gamers.”