Ela is one of the eighteen operators the co-op first person shooter is going to have at launch, and a new trailer focuses on her and her abilities. 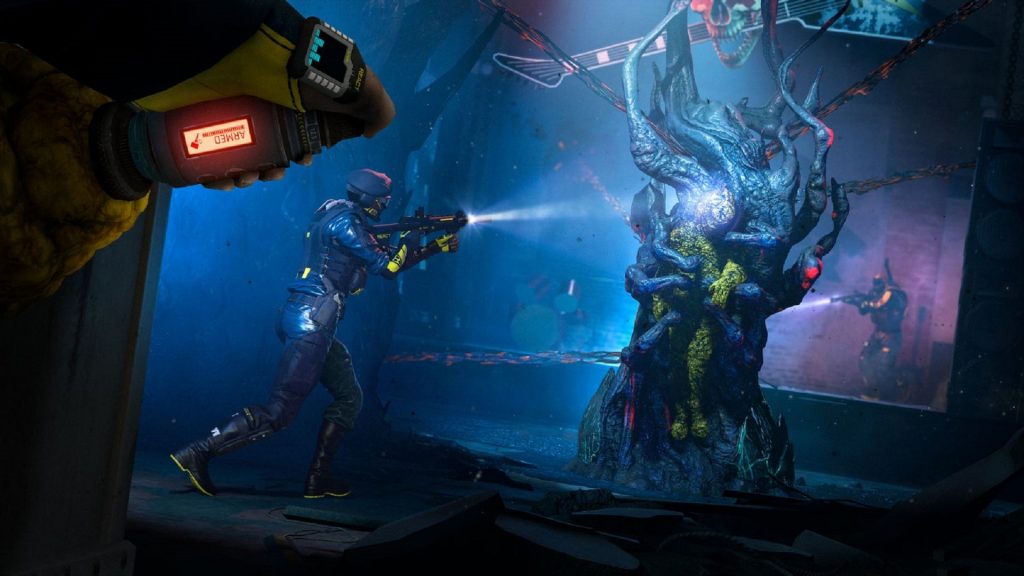 Following its first gameplay showing, Rainbow Six Extraction hasn’t generated the kind of buzz that Ubisoft may have expected after the kind of success Rainbow Six Siege has enjoyed- and for good reason, honestly. Extraction hasn’t looked anything special so far. That said, ahead of its launch, Ubisoft is releasing new details on the shooter, so hopefully, we’ll soon see something that changes our mind.

In a new trailer, the spotlight is firmly on Ela, one of the eighteen operators Rainbow Six Extraction is going to launch with. Described as “a true rebel”, Ela uses the Grzmot Mine, which will allow players to throw sticky proximity mines that will stun enemies. She’s also resistant to concussion effects, and is a character well-suited for the kind of player that likes to stay on the move. Check out some of her gameplay in the video below.

Rainbow Six Extraction is out on September 16 for PS5, Xbox Series X/S, PS4, Xbox One, PC, and Stadia.