Ubisoft has lifted the lid on the upcoming PvE co-op shooter, showcasing a cinematic trailer and a gameplay deep dive demonstration. 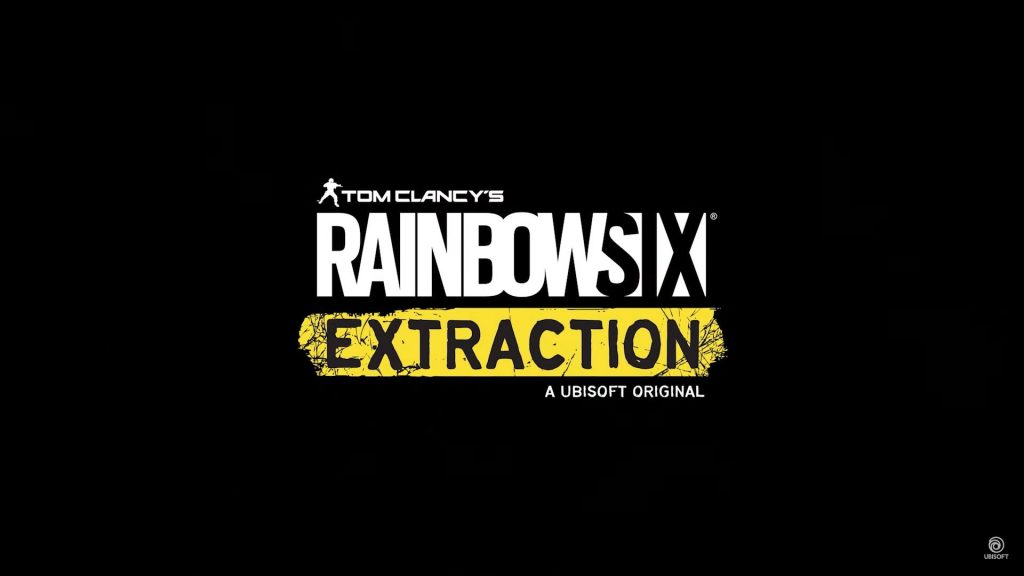 Ubisoft recently re-revealed Rainbow Six Quarantine as Rainbow Six Extraction, and as promised, kicked off their E3 2021 Ubisoft Forward show with a blowout on the upcoming co-op PvE shooter. After showing off a cinematic trailer to set the stage for all the alien-shooting you’re going to be doing in the game, Ubisoft also provided extensive gameplay details.

Rainbow Six Extraction will see players playing as familiar Rainbow Six operatives, but this time, they’re going to have to come together to fight a common enemy. Progression, the structure of each game, different objectives, map details, several enemy types, and much more are detailed. Cross-play across all devices has also been confirmed. Get more details on all of it in the videos below.

A release date for the shooter has also been confirmed. Rainbow Six Stadia launches on September 16 for PS5, Xbox Series X/S, PS4, Xbox One, PC, and Stadia. Stay tuned for coverage on more announcements and updates coming from Ubisoft Forward, and more events beyond that.