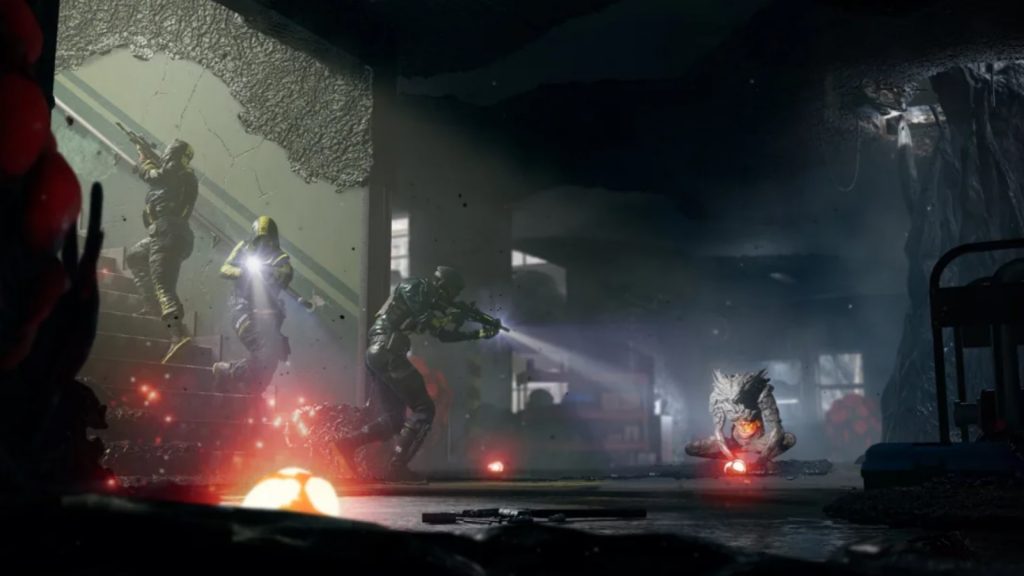 Rainbow Six Extraction is launching later this month, and in the lead-up to its imminent launch, Ubisoft has been revealed new details on the game at a regular clip. Depending on which platform you plan on playing it on though, you might be wondering how well you can expect it to run. Thankfully, Ubisoft has provided specific details on that front.

Speaking with MP1st, Rainbow Six Extraction’s technical director Bruno Lalonde confirmed the game’s target resolutions and frame rates across all consoles. On PS4 and Xbox One, the game will target a 1080p resolution and 30 FPS performance. Meanwhile, on PS5 and Xbox Series X, the target will be 4K resolution and 60 FPS gameplay. High-end PCs, meanwhile, will be able to run the game at upto 120 FPS. There’s no word yet on what Xbox Series S players can expect.

Rainbow Six Extraction launches on January 20 for PS5, Xbox Series X/S, PS4, Xbox One, PC, and Stadia. You can check out the game’s PC requirements through here. The game will also launch for Xbox Game Pass and PC Game Pass day 1.