Ubisoft's competitive shooter is built from the ground up for mobile devices with a new control scheme and optimized UI. 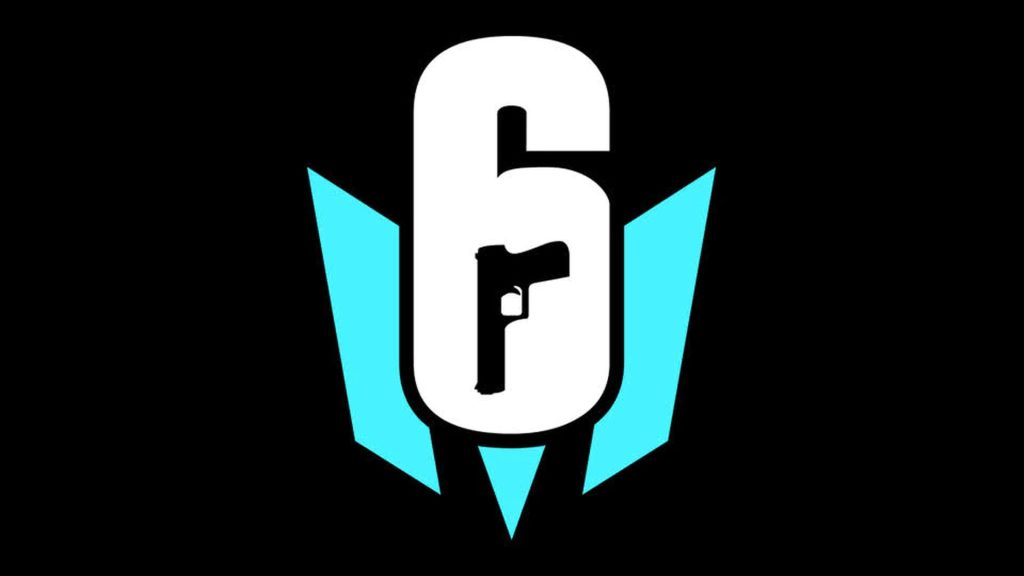 Ubisoft has finally announced the recently-leaked Rainbow Six Mobile, which brings the 5v5 Attackers vs. Defenders-style gameplay of Rainbow Six Siege to mobile platforms in free-to-play fashion. A new trailer has been released containing pre-alpha gameplay footage and in-engine cinematics. Check it out below.

Along with featuring a roster of different Operators, there are also destructible environments (with two familiar maps, Bank and Border, being confirmed). According to an announcement post on Ubisoft’s official site, the development team is based in Montreal. It’s been working on the project for over three years.

“While we may share the same office with our colleagues from the Siege team, we are our own unique team composed of veterans from both the AAA console and mobile game worlds.” It also emphasizes that this is an independent team “built from the ground up and solely focused on developing Rainbow Six Mobile.”

While the core gameplay, Operators and maps are similar to Siege, the development team has rebuilt everything to leverage mobile devices. Along with a new control system specific to mobile, the UI and in-game presentation has also been optimized. The overall pacing seems to emphasize playing in “short, accessible bursts” while “enabling millions of new players to get the R6 experience.”

Sign-ups for an upcoming closed alpha are available but this will be the first of “many live tests” seeking feedback. Stay tuned for more details in the coming weeks.