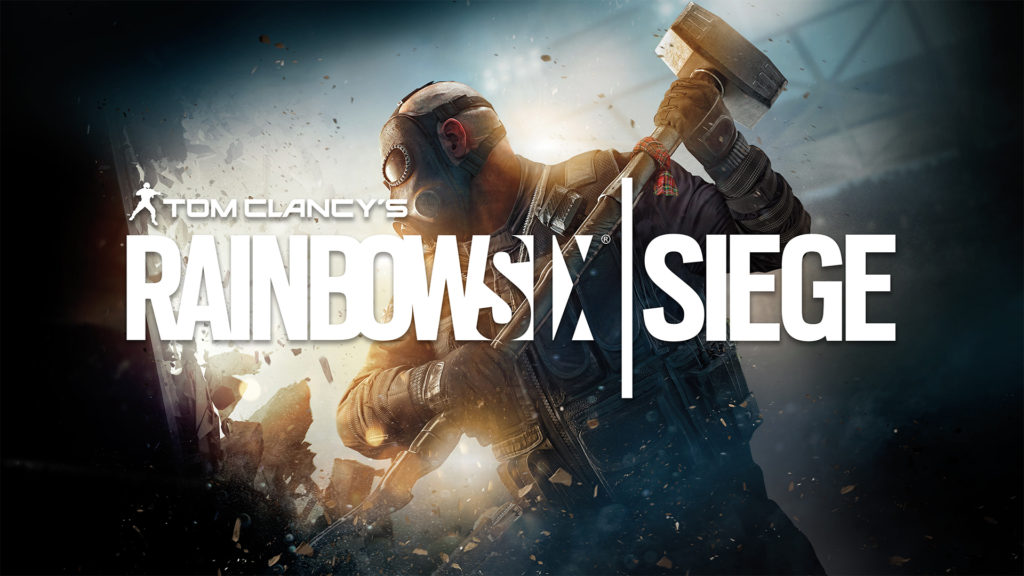 While the Operators of Rainbow Six will be battling aliens in Rainbow Six Extraction, their competitive matches in Rainbow Six Siege will continue. Ubisoft announced that crossplay and cross-progression was coming to the title, starting with the game’s launch on Stadia. Stadia, PC and Amazon Luna players will be able to play with each other and transfer progress between platforms on July 30th.

Cross-platform play will be available for Xbox and PlayStation platforms in early 2022 with cross-progression being live for all platforms as well. On top of all of this, Ubisoft also revealed the next Operator coming to the game. Her name is North Star and she’s great at fighting bears. Check out her story trailer below – she arrives next week.

Rainbow Six Siege is currently available for Xbox One, Xbox Series X/S, PS4, PS5 and PC. Stay tuned for more details along with gameplay of North Star in-game over the coming days. More updates will also be coming from Ubisoft Forward as the show rolls on.