"It’s like renovations to your old house to make it up to date, shiny and appealing," says Rainbow Six Siege creative director Leroy Athanassof. 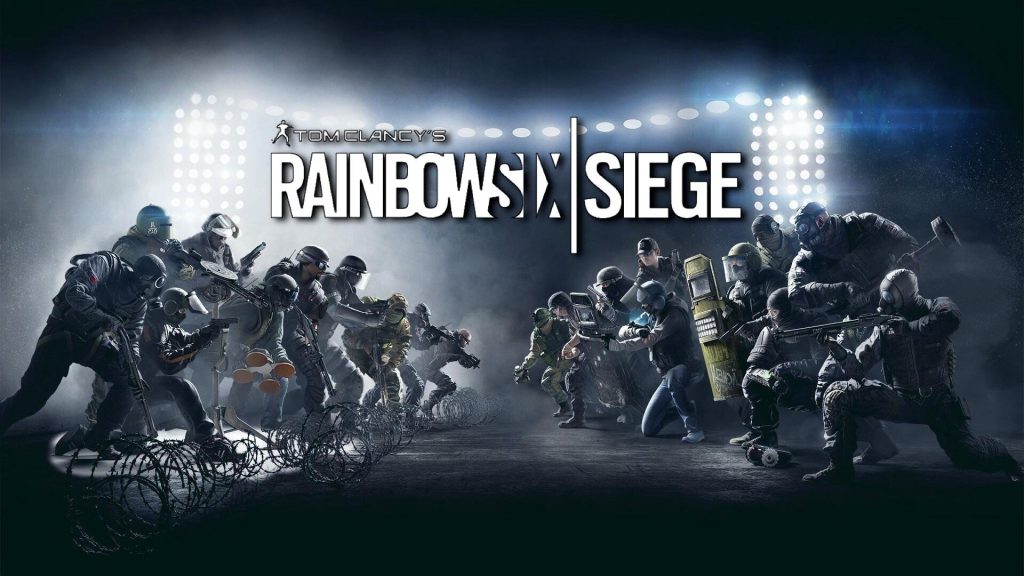 Rainbow Six Siege is, without the shadow of doubt, one of the biggest money-makers for Ubisoft right now. With millions upon millions of players – a number that just keeps on growing and shows no signs of stopping – the game has only gone from strength to strength on a consistent basis in all the years since its launch. But of course, there are those who wonder- will there be a sequel for the game any time soon?

Well, the game’s developers at Ubisoft definitely don’t want that. In response to a question in a Reddit AMA, Rainbow Six Siege creative director Leroy Athanassof said that making a sequel to the shooter isn’t something the development team wants to do, and they would much rather just keep working on the game’s existing framework and keep on expanding it and improving it with persistent updates, the way they have been doing for years.

“Siege is an evolving game,” Athanassof wrote. “The Siege of the future will be dramatically different from today’s Siege, to the point where we could call it Siege 2. However, as a team, we strongly believe we can bring about these changes in an incremental way, within the current Siege framework.

“Siege 2 would mean a new game, a new environment, probably a new inventory and maybe a new dev team. We do not feel that this is what is needed for the community. We care about your investment in the game, we do not want to move to a new one. Instead, we want to protect your investment and increase its value it by making your current ‘home’ (which is SIEGE) even better. It’s like renovations to your old house to make it up to date, shiny and appealing.”

This definitely isn’t the first time the shooter’s developers have said that they have no plans to work on a sequel for Rainbow Six Siege. Considering its massive and persistent success, it makes sense that Ubisoft would just want to stick with a live service model for it. It remains to be seen whether the upcoming Rainbow Six Extraction will enjoy similar success.

Rainbow Six Siege is available on PS5, Xbox Series X/S, PS4, Xbox One, and PC. It’s getting cross-play and cross-progression support in early 2022.