Xbox One and PS4 versions discounted by 50 percent from May 17th to 28th. 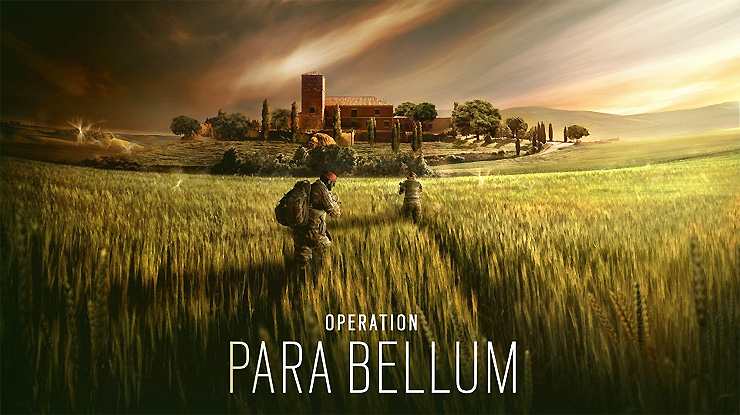 Rainbow Six Siege will also be discounted across the same platforms. Xbox One and PS4 versions will be discounted by 50 percent from May 17th to 28th. The PC version will be available for “as low as $10” till May 21st.

In other news, Ubisoft will have a full reveal for Operation Para Bellum, it’s next big free update, on May 20th via Twitch. The operation will feature a new map, new operators including Italy’s Alibi and other changes. Ubisoft will be making also make changes to Operator movement speed, with 3 Speed Operators moving slightly slower and 1 Speed Operators moving slightly faster.