Pre-load the beta now...or start playing if you took part in the previous closed beta. 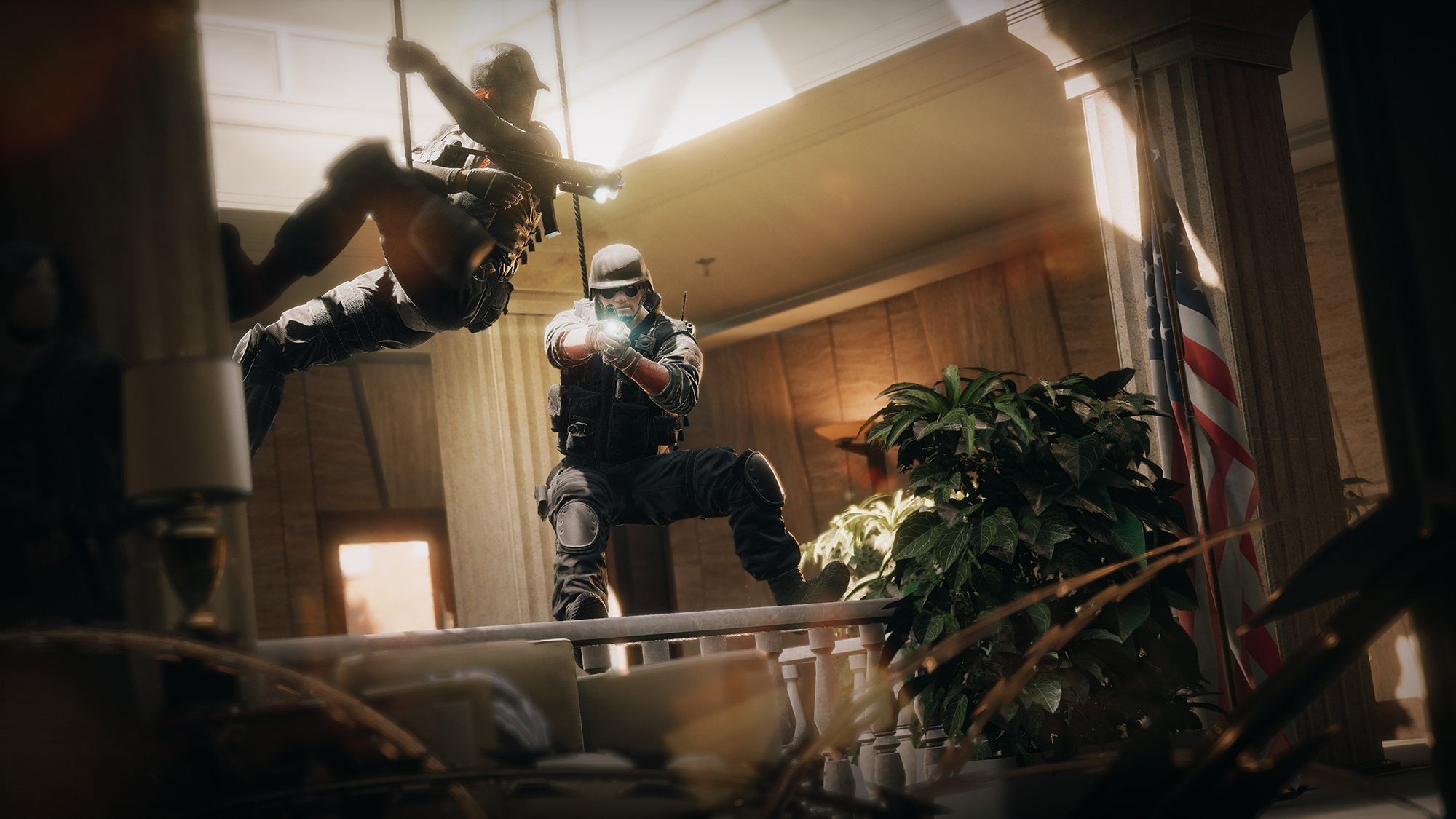 The open beta for Rainbow Six: Siege will be going live later today for Xbox One, PS4 and PC players. Ubisoft revealed on Twitter that the beta will begin at 7 AM PST/10 AM EST/3 PM GMT and you can pre-load the game while you wait. If you’ve taken part in the previous closed beta, you can start playing right now.

There’s quite a lot to look forward to in the open beta – along with 14 out of the 20 total Operators being available, you’ll also have three maps and three modes to choose from. One of those is Terrorist Hunt PvE in case you’re not interested in competitive play.

The full Rainbow Six: Siege experience will be available on December 1st for the general public across current gen platforms. We already know the beta runs at 1080p on PS4 and 900p resolution on Xbox One but Ubisoft is still working on optimizing the visuals for launch. Stay tuned for more information and enjoy the beta in the meantime.