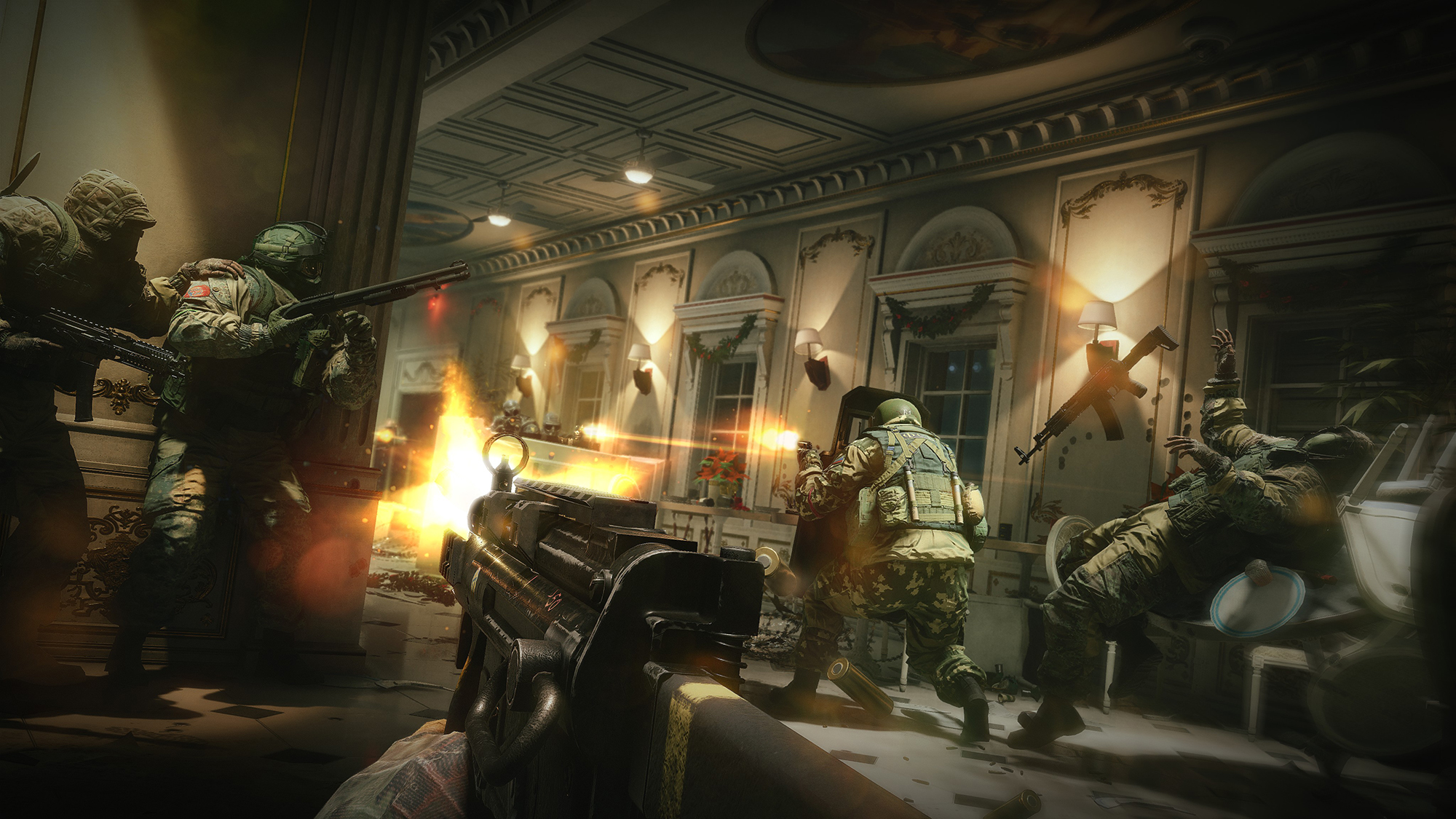 Ubisoft is prepping a reveal for Rainbow Six: Siege‘s next round of DLC. Dubbed Season 2, the DLC will be revealed on April 22nd during a live broadcast.

The game’s Twitter stated that the development team “will have a special reveal for Season 2 during the 22APR Pro League live stream”. We don’t know what the DLC will bring but if it’s anything like Operation Black Ice, then it should feature a new map, some new weapons and two new Specialists. The new Specialists can be unlocked for free with in-game currency with Season Pass holders gaining immediate access.

The next two seasons of DLC content are expected to arrive in June and October of 2016. Rainbow Six: Siege is available for Xbox One, PS4 and PC. You can check out our official review of the game here and find out whether it’s class-based, attack vs. defense style of gameplay is up your alley or not.