Ubisoft has shared its plans for Year 7 of the shooter, entailing more focus on anti-cheat and better online experience, among other things. 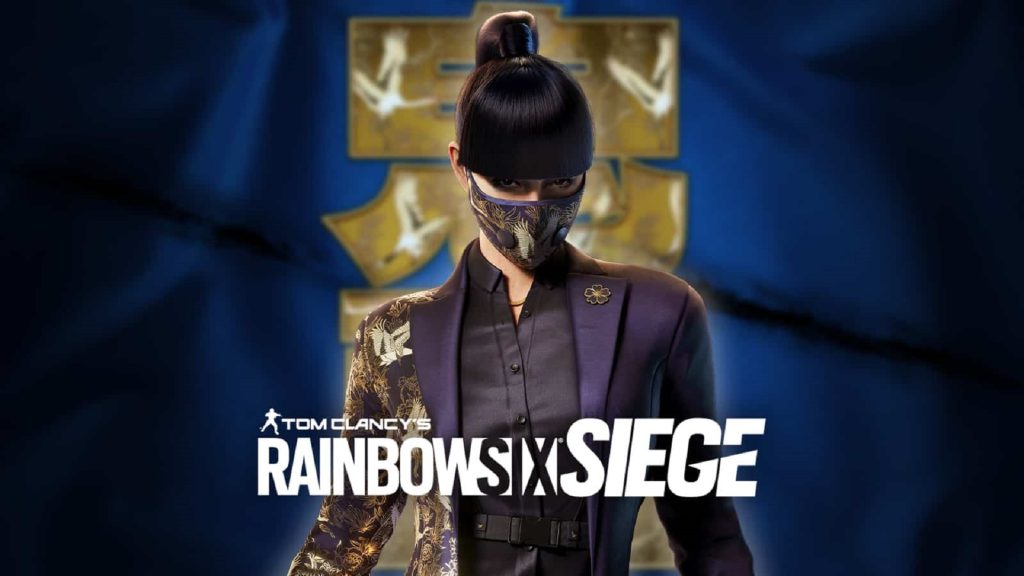 Ubisoft’s PvP team-based shooter Rainbow Six Siege has always changed and evolved throughout its lifespan and seasons. With new characters, maps and operator reworks, events, and more, the game is completely different from its early heydays. And it seems Ubisoft is not yet done, as they recently unveiled their plans for the shooter’s seventh year.

The developers shared their plans for Year 7, revealing the roadmap for what players can expect from the game in terms of content. While Season 1, Demon Veil, has already been outlined – in which a new operator, new map, and other changes will be added – the larger focus of year 7 is mostly going to be specific to player behavior and more anti-cheat efforts introduced in the previous season.

Season 1 will be focusing on detecting player grief and disconnects, season 2 will focus on friendly fire issues, with season 3 giving players the ability to report a teammate during match replays, along with the the introduction of reputation scores for individual players. Meanwhile, season 4 will be adding the ability to block repeat offenders.

Apart from the above, console players will also get many dedicated updates, such as aim control personalization, new controller input presets, and field of view settings, along with operator reworks for Zero, Bandit, Dokkaebi, Thatcher, and others. There are quite a lot of changes the developers are planning to implement, and you can get the full details on that in the reveal video below.