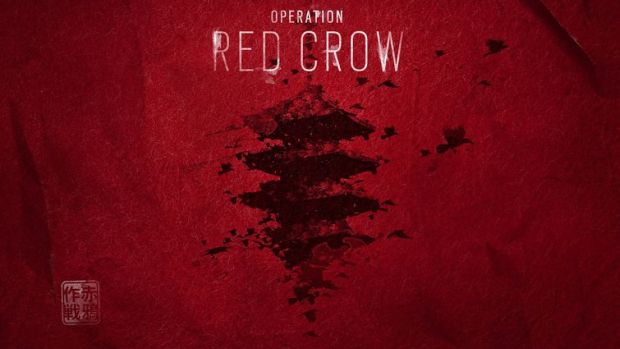 New details for Rainbow Six: Siege’s next content update have been revealed by Ubisoft on Twitter. The update is called Operation Red Crow and according to the publisher, “Further intel will become available this week.”

Operation Red Crow was teased earlier this week and subsequently, footage of the Japanese map and new Operator (who may be named Tareri) was also leaked. The map appears to be set in a skyscraper in Japan which creates plenty of opportunities for traps and ambushes for attackers.

As of now, it’s unsure when Operation Red Crow will be released. Odds are that it could be before the month is up. This will be the final free content update for Rainbow Six: Siege which is currently available on Xbox One, PS4 and PC.

What are your thoughts on the new content update thus far? Are you looking forward to the new map and Operator? Let us know in the comments below.