Developed by Teyon, Rambo: The Video Game leverages gameplay elements such as destructible terrain, cover-based shooting, and rag-doll physics to deliver the high-quality Rambo-action fans around the world expect.

By matching classic fixed-perspective play to a contemporary game engine we believe we can deliver a game that matches the pace and action set-piece diversity of the films. 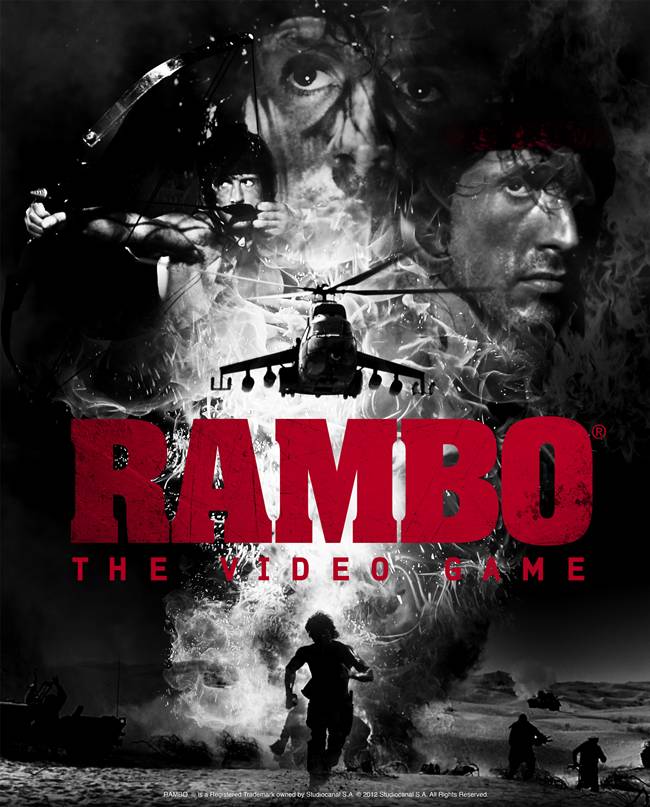