Rare Thinks Kameo Should Have Been ‘scrapped’ 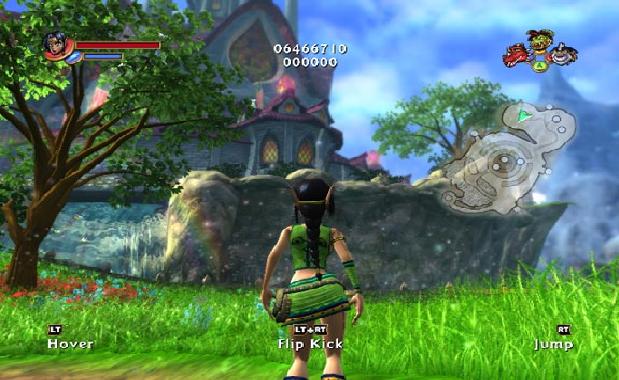 Rare said that it wished it “scrapped everything and started again” during their development on Kameo: Elements Of Power.

The title was originally slated for a GameCube release, until Microsoft bought the studio in 2002, and Kameo finally released the title for the Xbox 360.

“I was on that project from start to finish, so it’s quite painful to talk about it in some ways,” said Rare creative director George Andreashe in the latest issue of Edge Magazine.

“We changed direction slightly because of the new audience we were trying to aim at. We called Kameo an elf, but really she was a fairy. We tried to disguise that a few times, but it didn’t really work out. It was a game with a fairy for an audience that likes shooting and killing things.” he said.

“In hindsight, it probably would have been best to scrap everything and start again. And then we jumped on 360 as a launch title. We weren’t far off finishing [when that happened].”

Despite the negative claims, he admits that “sales-wise it was pretty healthy”.