Ratchet and Clank: Rift Apart Guide – How to Farm Raritanium

Bolts will buy you weapons but Raritanium is needed to upgrade them. Here's how to quickly earn Raritanium with very little effort. 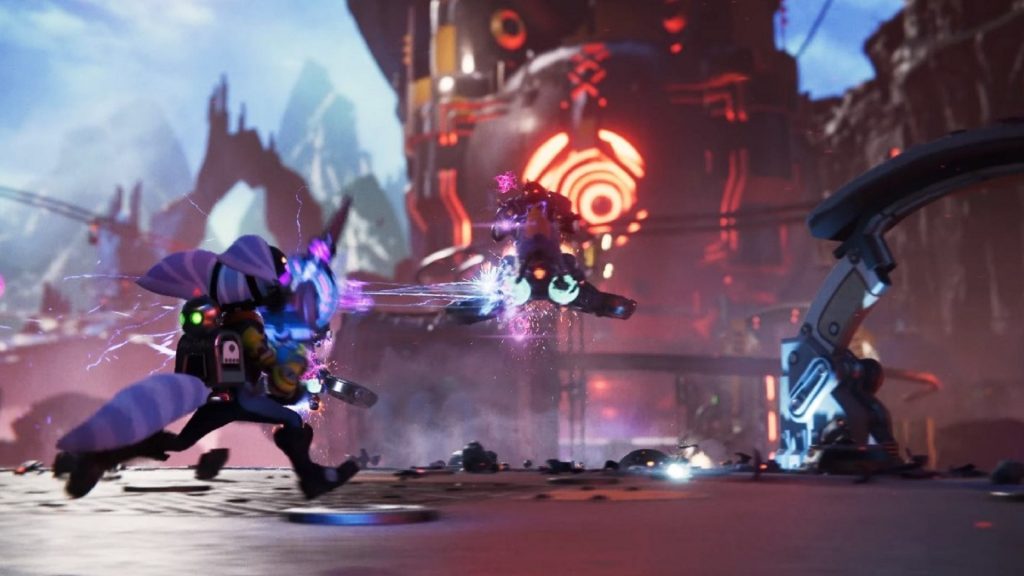 Lots of Raritanium is needed to upgrade your weapons but there won’t be nearly as much from playing the game normally. Fortunately, there are plenty of ways to farm the material, whether you’re in the middle of your journey or playing through on Challenge Mode. The first way is to go the Arena and partake in Bronze Match 5 or Gold Match 5. The former offers five Raritanium on replaying it while the latter provides 18 Raritanium on completion.

If you have the Lombax Praetorian armor set equipped, which provides a 20 percent boost to Raritanium earned. To speed up the Arena farming even more, then try using the Infinite Ammo and Infinite Health cheats (see our guide here for finding all the Gold Bolts needed to unlock them). You can also kick the difficulty down since this will lower the health of enemies.

Of course, if you’re looking to glitch your way to some easy Raritanium, then there is a way. On visiting Sargasso for the second time (during the Emperor’s Invasion), look for a dinosaur mini-boss. Defeat it to obtain three Raritanium. Look for a nearby rift and go inside before proceeding to fall and die. You’ll respawn inside the rift but the mini-boss should also have respawned. Exit the rift, kill it again for three Raritanium and repeat the entire process.

For more details on the various weapons to upgrade, check out our guide here. You can also read our official review for Ratchet and Clank: Rift Apart here.