Ratchet and Clank: Rift Apart Loads Worlds in “Less Than a Second” – Insomniac 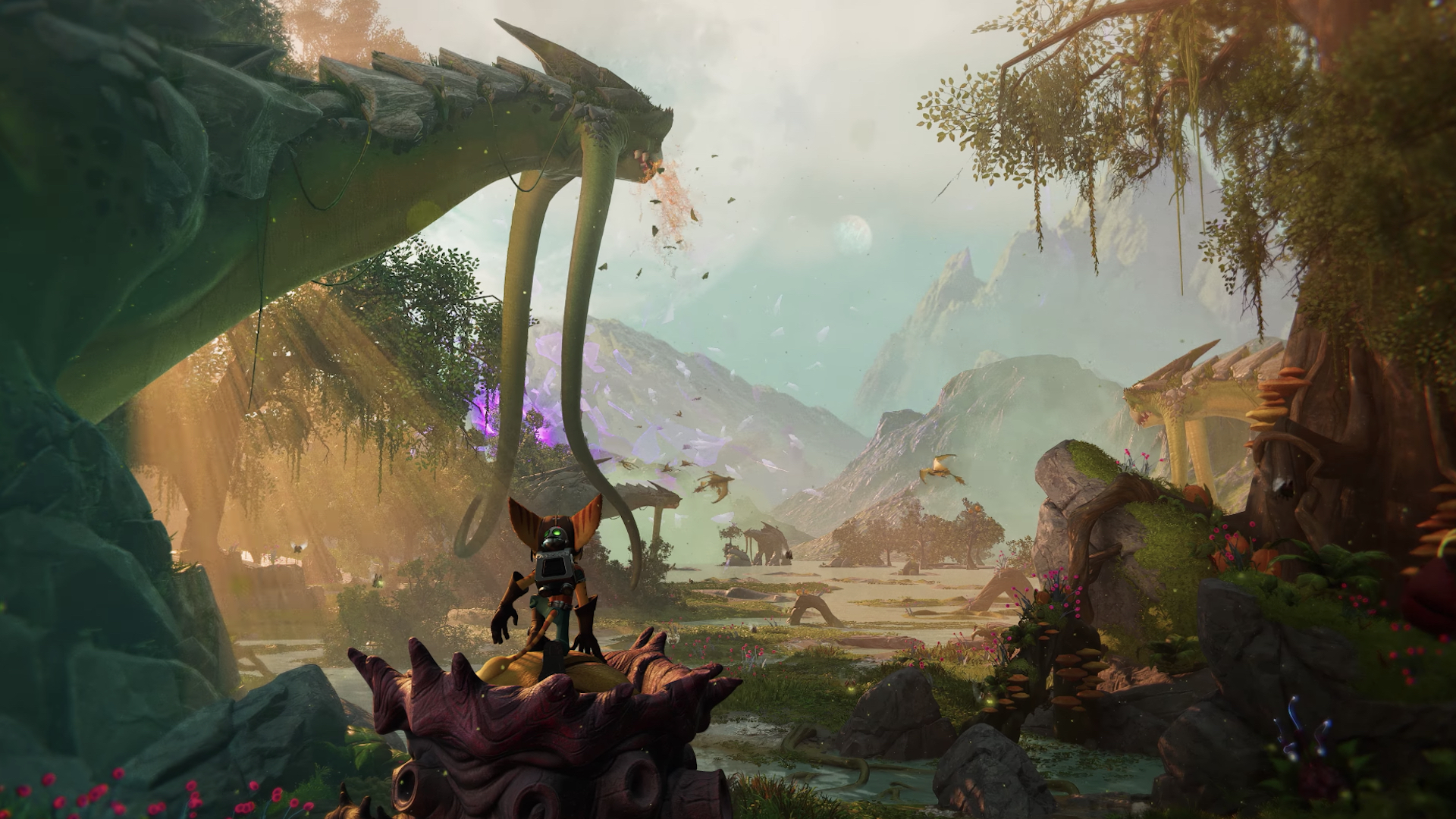 Sony has quite a few heavy-hitters to rely on for the PS5’s launch (whenever that may be). Insomniac’s Ratchet and Clank: Rift Apart wasn’t in the conversation, until the developer confirmed it to be releasing in the console’s launch window. Now all eyes are on it to deliver, even if the holiday season is already packed.

Thankfully, the various mechanics and overall flow of gameplay has been looking better and better. The Rift Tether, used to reposition during combat, seemed smoother in the recent demo. But more interesting is how it’s used to transition between different worlds, which game director Mike Daly notes are “real, fully fleshed out” when speaking to The Washington Post.

In terms of loading times, these worlds are loaded in “less than a second” which is all the more impressive with the game capable of running at 4K resolution and 30 FPS. Daly also spoke a bit about the DualSense’s haptic feedback and how it works with different weapons. One new example provided was the burst pistol where “It can stay accurate if you fire it slowly or you can just pull the trigger all the way down to fire quickly and sacrifice that accuracy for rate of fire.”

Ratchet and Clank: Rift Apart currently doesn’t have a release date and isn’t even confirmed for the PS5’s exact launch date. Stay tuned for more details and hopefully more gameplay in the coming months.