New footage shows off plenty of weapons in action. 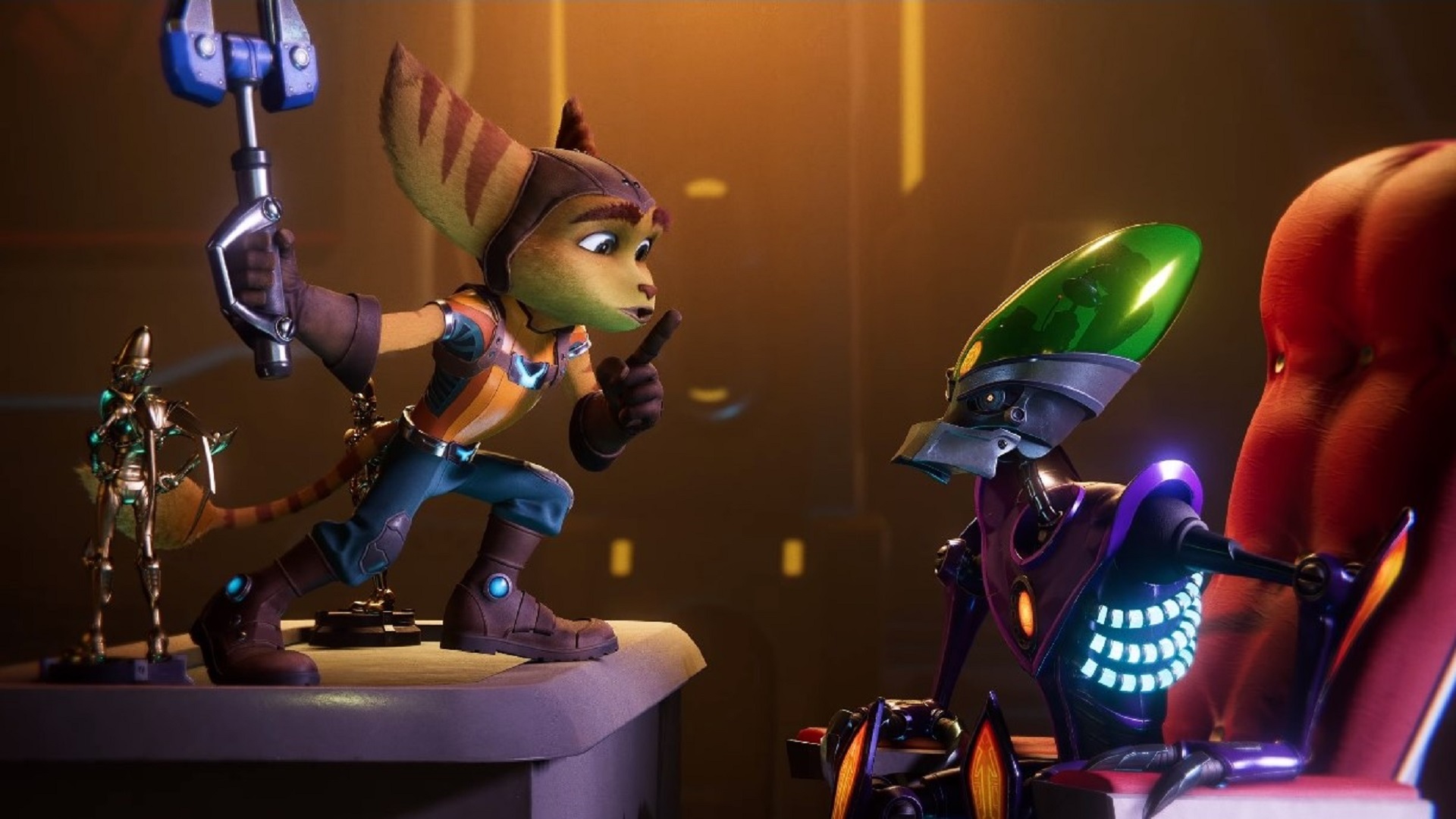 On top of how visually stunning Ratchet and Clank: Rift Apart looks and how it is leveraging the PS5’s SSD in impressive ways, Insomniac has also been emphasizing the ways the upcoming action platformer is making improvements to the gameplay. From a bunch of new weapons and gadgets to use in combat to having a lot more traversal abilities, Rift Apart is making some pretty interesting changes, and its newest trailer highlights some of those.

In terms of traversal, the trailer shows us a little bit more of wall-running, using the hookshot-style Rift Tether to pull yourself across arenas, and the new Phantom Dash dodge ability. Meanwhile, plenty of weapons are also shown in the trailer, including the Buzz Blades, the Ricochet, the NegaTron Collidor, the Lightning Rod, the Enforcer, and many more.

Another new trailer is also inbound soon, and that will be focusing on planets and locations.

Ratchet and Clank: Rift Apart launches exclusively for the PS5 on June 11. The game has gone gold, so you can be assured there won’t be any delays.