Update 1.001.003 also fixes a variety of issues like players getting stuck in certain cases and Rivet spawning without her hammer. 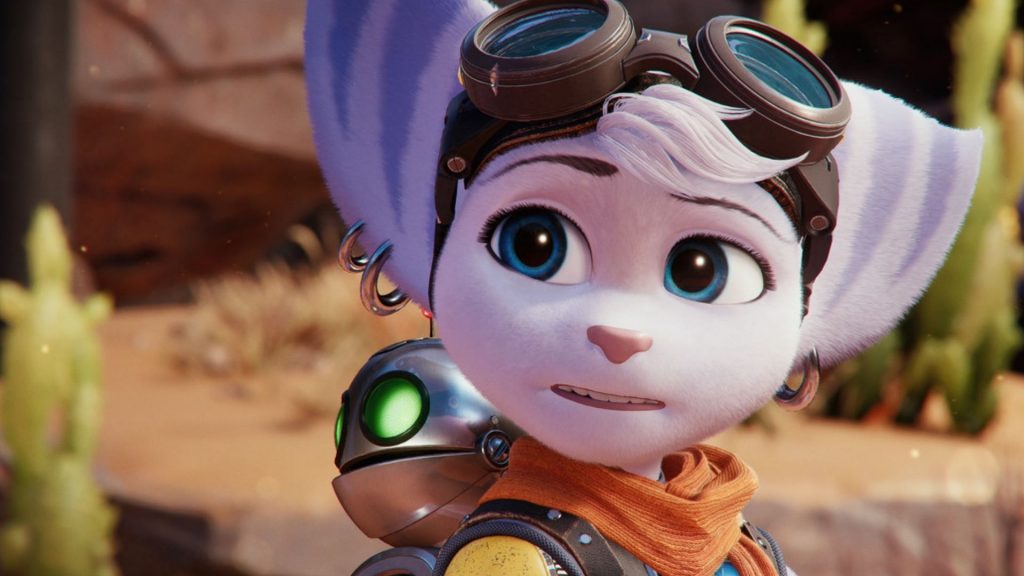 A new update is live for Ratchet and Clank: Rift Apart which brings bug fixes and improved stability. Some issues – like the player getting stuck if a weapon video doesn’t play or while engaged in the Phantom chase – have been addressed. Also, if you ever saw Rivet spawning without her hammer, that should also be fixed.

One interesting fix is the disabling of automatic 120 Hz display output in Performance Mode. When using either Performance Mode or Performance RT and having “Enable 120 Hz Output” in the system settings, input latency would be reduced by about eight milliseconds. Unfortunately, this also caused a visual compatibility issue with some displays.

Due to Insomniac not wanting to imposing this on players, it’s disabled the option for now and will look for other ways to implement this reduction to input latency. Ratchet and Clank: Rift Apart is currently available for PS5. Check out our official review for it here.