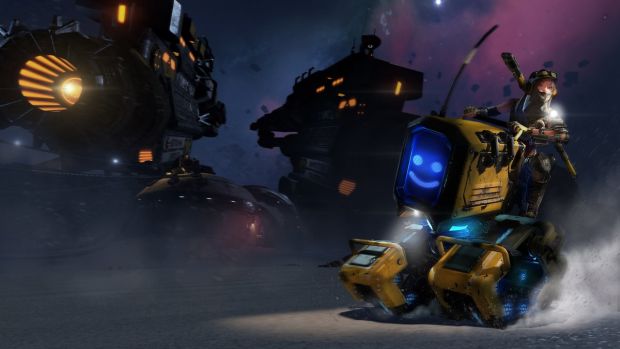 Recently, it was revealed that ReCore: Definitive Edition would be coming and that a new mission, enhanced visuals and much more were in store. Now it seems something will be coming of this as Microsoft teased what’s next for the game on the official Twitter account.

The news will be revealed on August 20th and at this point, it’s somewhat safe to assume that this is ReCore: Definitive Edition. If it’s not, then it remains to be seen what the announcement could exactly be.

The teaser image in the tweet indicates that the long-rumoured fifth Corebot (the game launched with four but had a fifth spot available) could be added in to the game. Apparently the bot is a tank as per the image but again, we won’t know for sure until the developer confirms it. What’s interesting is the timing of the news as it’s happening prior to Gamescom 2017 in Cologne.