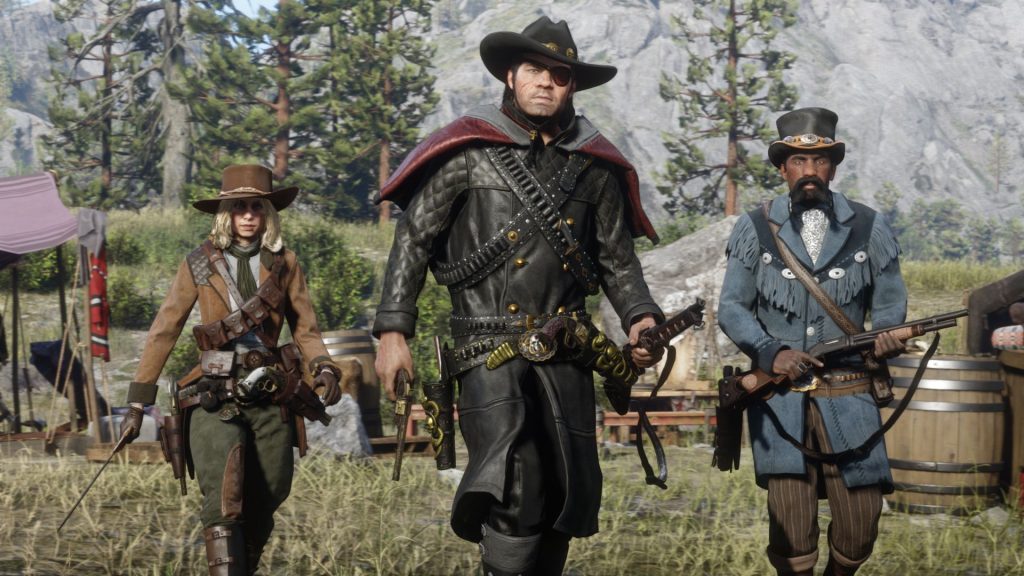 Recently, the Red Dead Online playerbase took to Twitter with frustration and displeasure with regards to the lack of content the game’s been getting from Rockstar Games, especially when you compare it with Grand Theft Auto Online, which recently got a free story update.

For the last couple of days, fans have been trying to get Rockstar Games’ attention by taking to social media with the hashtag #SaveRedDeadOnline, which has also trended.

The main issues stem from the fact that there has been an increased lack of new updates, and whatever updates the studio is releasing are very minor in comparison to the Grand Theft Auto Online. The last new content update Red Dead Online got was through July 2021’s Blood Money. Many players in the Red Dead Online community feel Rockstar Games is more concerned with facilitating fresh content for Grand Theft Auto Online.

Another thing fans are displeased about is the lack of communication from the studio to its fans, citing that the least the company could do is provide a roadmap for Red Dead Online so that players are informed of what to expect from the game in the future.

Rockstar Games is still yet to say anything about the issue.

Just come out and say you’re not supporting the game anymore rather than continue to drag us along with shit like this. Can’t even be bothered to give us weekly updates anymore while giving their golden goose GTAO the entire world at the same time. Y’all are actual clowns https://t.co/YkFk1SaSoM

Red Dead Redemption 2 has one of the best looking and detailed open-worlds to date. Please @RockstarGames – save Red Dead Online for your own sake. Don't throw away the amazing potential it has. You're extremely lucky to have a passionate fanbase who cares. #SaveRedDeadOnline pic.twitter.com/shyIHhC1eL