A fan-made video tells us how to access a location in the game that is otherwise locked behind story progression.

SPOILERS AHEAD FOR RED DEAD REDEMPTION 2. 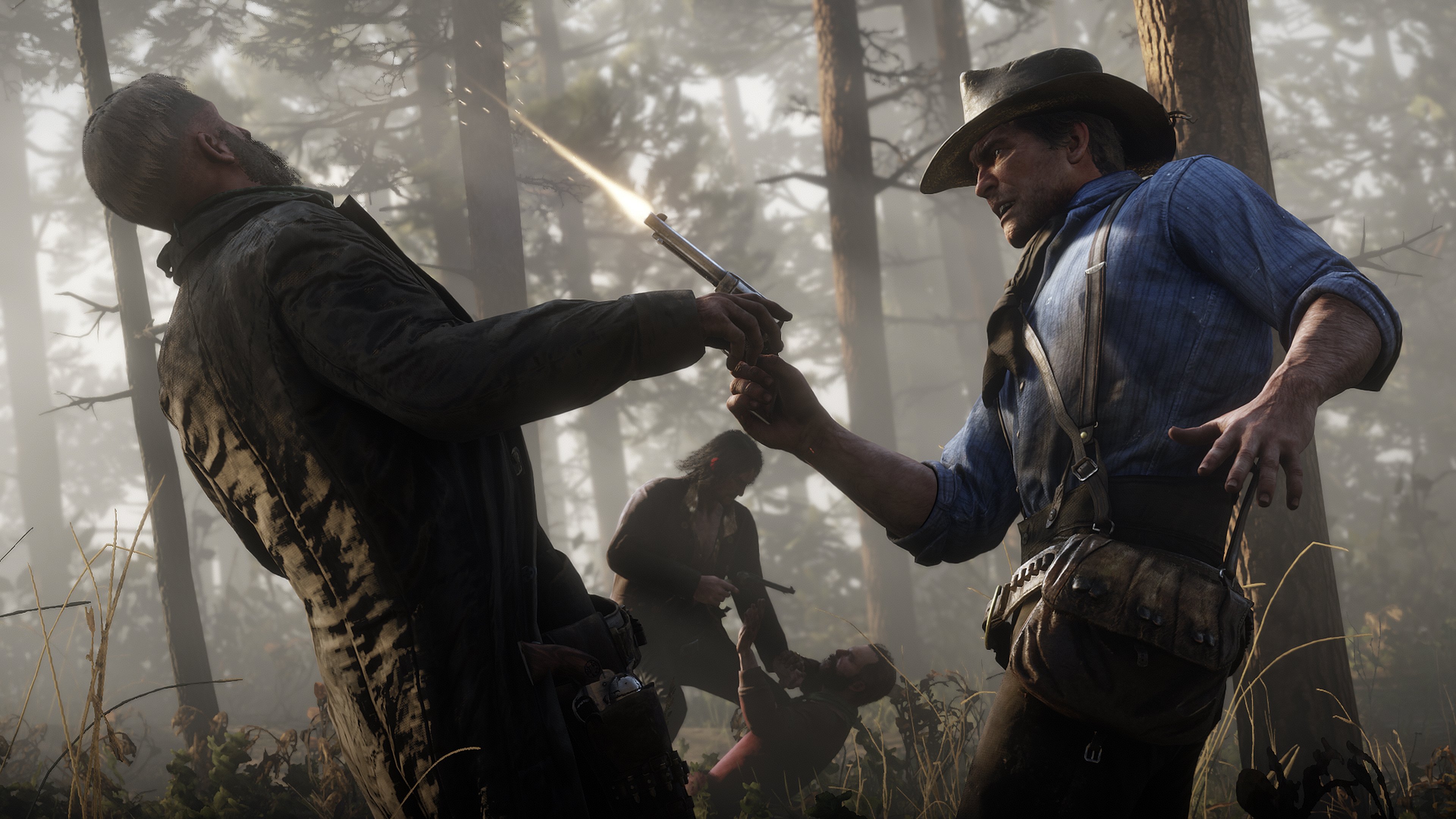 Yesterday, we reported on how a Red Dead Redemption 2 player had managed to exploit a glitch that let them enter Mexico, a location that isn’t included in the game’s map per se, but does exist as a ground mesh of the same location ported over from the first game as is. Today, we have something similar.

Roughly halfway through Red Dead Redemption 2, events transpire, and Arthur and co. find themselves shipwrecked on the revolution-torn tropical island of Guarma, a few miles off the coast of Cuba. This is a location that is not in the game’s general open world map, and can only be accessed for a specific part of that chapter. Once you get off Guarma, you can’t get back to it.

However, YouTube user ZacCoxTV has uploaded a video that shows how exactly you can do that. The video explains that you need to have finished the campaign of Red Dead Redemption 2 to get back to Guarma, and you can only get to it by first going to Mexico. It involves falling through the map, dying, and then respawning in Guarma- check the video below to get the full details.

Red Dead Redemption 2 is out now for PS4 and Xbox One. Make sure you read our review through here.