Perhaps the last big stop before release, the trailer goes live at 10 AM EST. 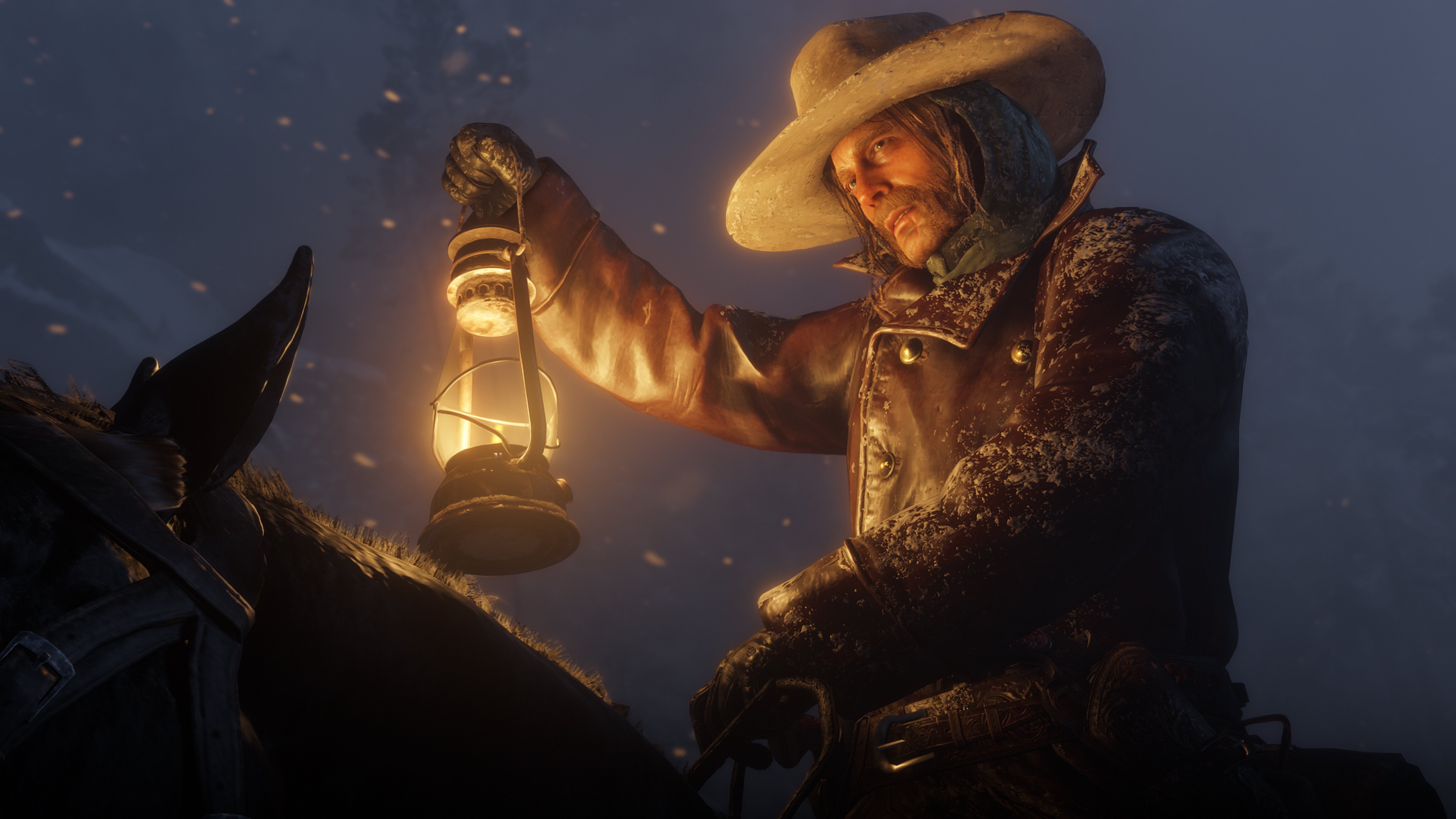 In development since 2010 and featuring a 2000 page long script, Rockstar Games’ Red Dead Redemption 2 is as ambitious as triple-A games can get. We’re not too far from release now, and to remind you that its game is indeed out next week, Rockstar will unveil a launch trailer for it on October 18th at 10 AM EST.

You may scoff at a launch trailer being hyped beforehand, but this is Red Dead Redemption 2 we’re talking about. As a prequel, we’re put into the boots of Arthur Morgan, a member of the Van der Linde gang. The gang is on the run following a heist gone wrong, and are doing their best to make ends meet. Numerous activities like fishing, hunting, bar fighting, theater shows, bank robberies, and so on await.

Arthur can also roam the countryside and take in the sights, encountering both good and bad characters along the way. The overall size and scale of the world has impressed us so far. All that’s left now is to see how the full game sizes up. Red Dead Redemption 2 releases on October 26th for Xbox One and PS4.

Pre-order now on digital and begin pre-loading this Friday at 12AM ET: https://t.co/dvyUu5JJSO pic.twitter.com/76FjGrLwUr