One of the best looking games of all time is looking even better. 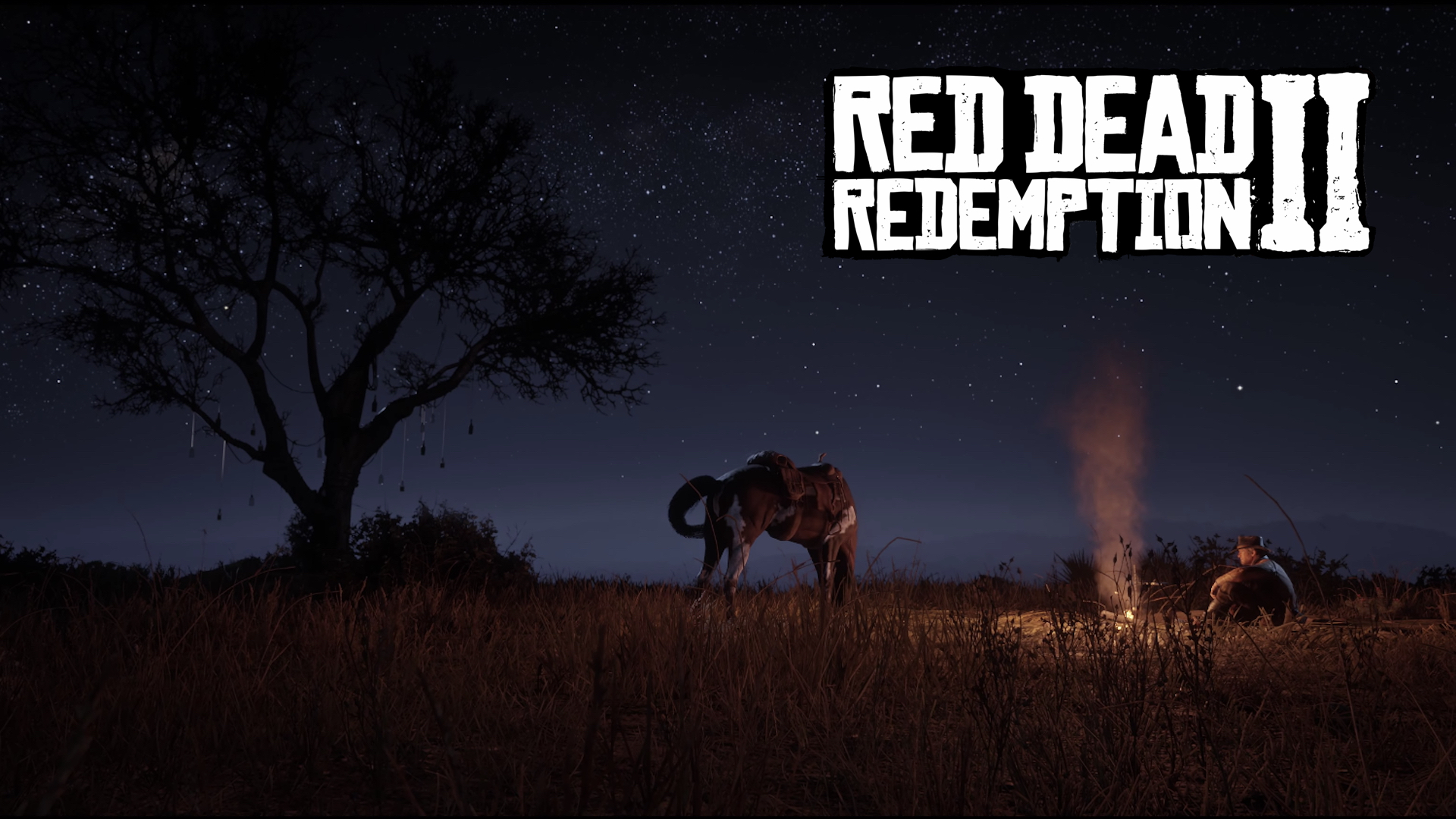 Ahead of Red Dead Redemption 2’s upcoming PC release, Rockstar have released a new trailer showing off just how their open world epic is going to look running on more powerful hardware. Red Dead Redemption 2 was already a visual delight when it launched on PS4 and Xbox One last year, but on PC, it’s looking absolutely breathtaking- at least as far as this trailer is concerned, at any rate.

Rockstar have promised that Red Dead Redemption 2 on PC will feature various enhancements, from multi-monitor configurations, widescreen configurations, and faster frame rates to improved lighting, deeper shadows, better textures, improved draw distances, and more. If you’re wondering whether your PC will be able to run the game, you can check out the system requirements through here.

Meanwhile, on PC, the open world title will also have some new exclusive campaign content, though none of it seems particularly unmissable. Red Dead Redemption 2 is out on PC via Epic Games Store, the Rockstar Games Launcher, and other storefronts on November 5, followed by a Steam release in December. The game will also be a launch title for Stadia when the service goes live on November 19.