Company stock closed at $120.70 following the release of the hotly anticipated sequel. 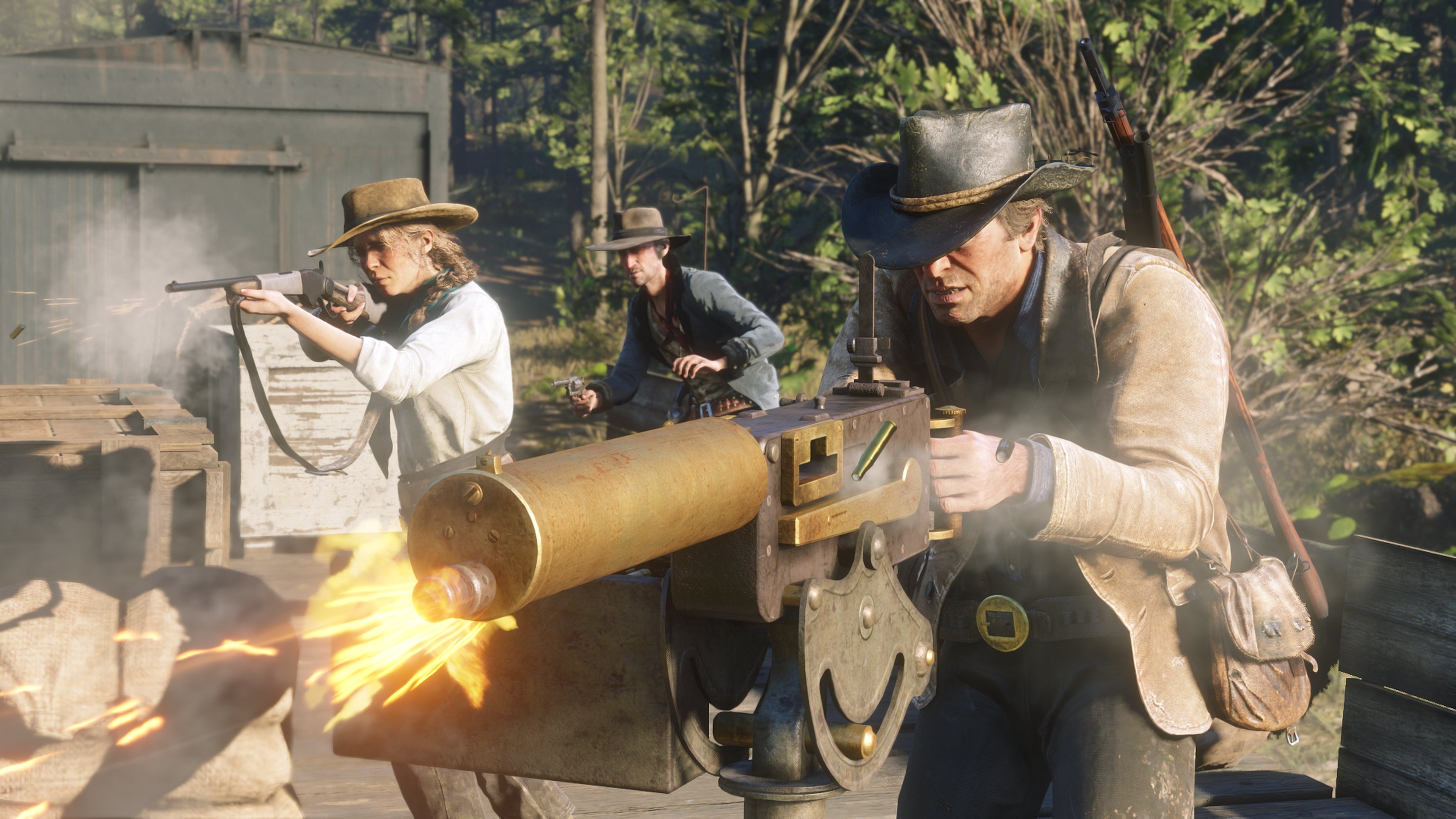 Though it doesn’t reach the company’s high of $138 – which it experienced last month – it’s still very good, especially following the controversy of Rockstar’s crunch. Rockstar co-founder Dan Houser would clarify comments about crunch only being limited to senior writers on the project, himself included.

However, since then, more stories have come out regarding the studio’s mandatory and “encouraged” overtime periods, especially in Rockstar Lincoln, which is largely QA-centric. For now, the success of Red Dead Redemption 2 may make those months, if not years, of crunch seem worthwhile. But it remains to be seen how sustainable this model is, especially since companies like Ubisoft seem to be doing pretty well without it.