"Hand on heart" it will arrive in October according to Strauss Zelnick. 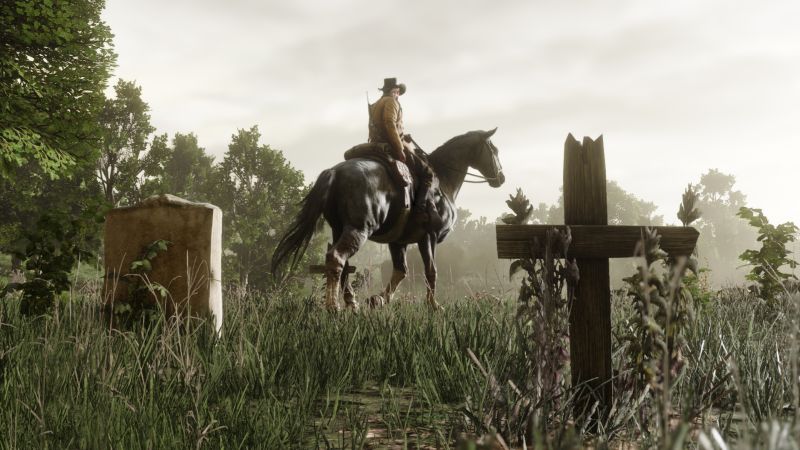 There are a number of big releases coming this year, chief among them being Rockstar Games’ Red Dead Redemption 2. The highly anticipated sequel and Rockstar’s biggest release since Grand Theft Auto 5 has been in development since 2010. Obviously there are a number of expectations but will it even release this year?

Take-Two Interactive CEO Strauss Zelnick says “Hand on heart” that it will. In conversation with CNBC, Zelnick said that there are roughly 1,000 people dedicated to releasing the sequel in October. “When I said hand on heart, it’s over 1,000 people at Rockstar Games with their hands on their hearts,” said Zelnick.

Red Dead Redemption 2 was originally slated to release last year but was delayed to Spring 2018. Rockstar subsequently revealed earlier this year that the game would be out on October 26th instead. Delays were mostly due to additional polish being required. Rumours have also indicated a version of Battle Royale will be included with the release but thus far, they’ve been unsubstantiated. Expect more information on the game’s special editions next month, most likely at E3 2018.