Rockstar will unveil the follow-up to August’s gameplay trailer at 9 AM EST. 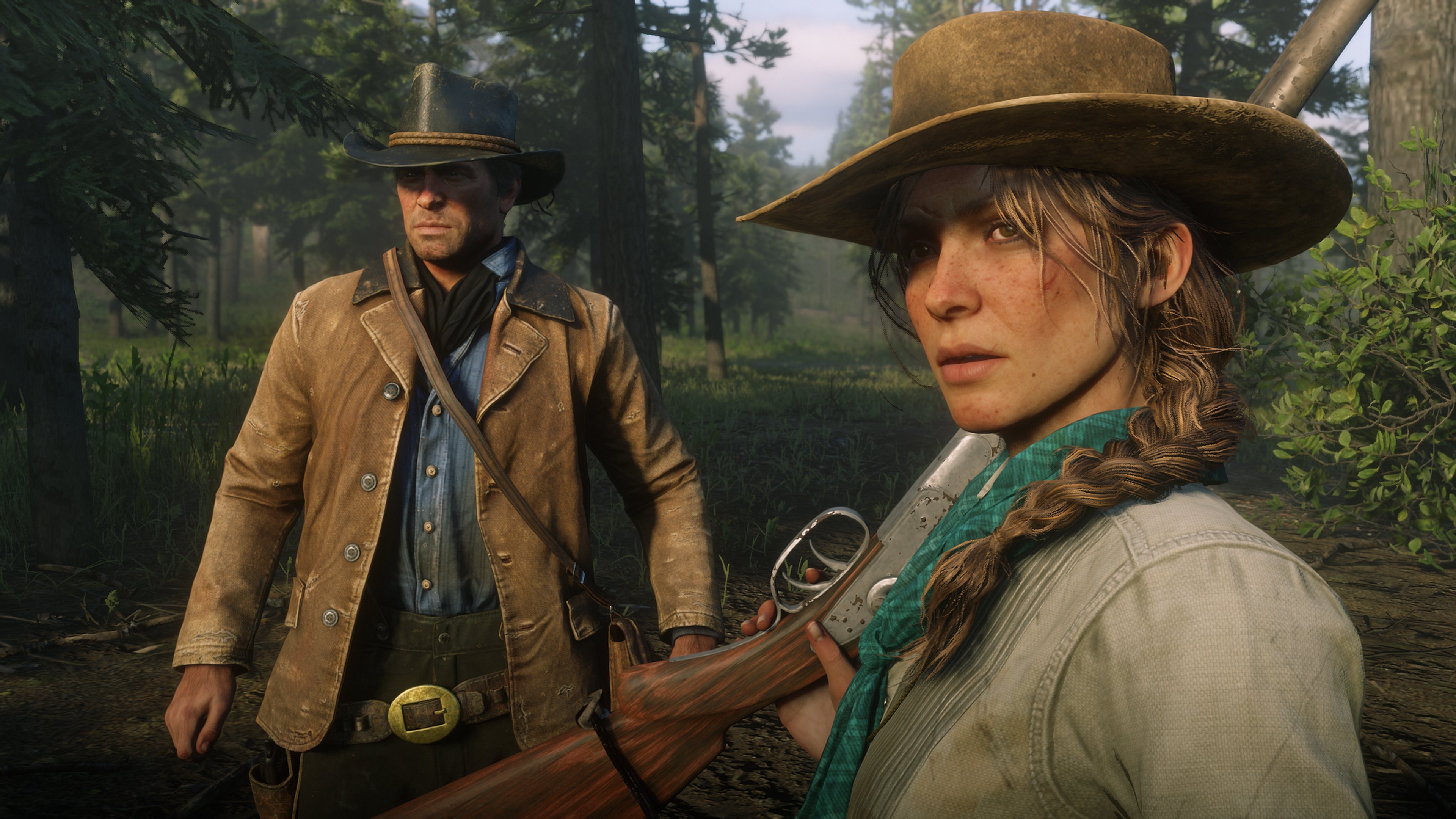 A ton of information about Red Dead Redemption 2 has been released in the past few weeks, from the game having a slower pace compared than Grand Theft Auto 5, to the release date for Red Dead Online. However, you may recall that when Rockstar released an official gameplay video on August 9th, it also promised a follow-up video. It seems that follow-up is coming later today.

Rockstar Games’ official Twitter simply stated, “Gameplay Video Part 2 coming tomorrow, 9am Eastern.” That’s 6 AM PDT and 8 AM CST. In its last gameplay video, the developer promised a look at missions, enemy gangs, robberies, activities, and much more. We’re even supposed to get a look at the “evolution of sharp-shooting” with the Dead Eye system.

Red Dead Redemption 2 is out on October 26th for Xbox One and PS4. Red Dead Online will release as a beta in November. Though Rockstar hasn’t directly outlined the monetization process, Wedbush Securities analyst Michael Pachter believes it could generate $10 per yearly active user. Keep in mind that this is without Pachter predicting just how many monthly active users there could be.