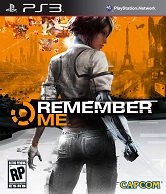 Remember Me was previously known as Adrift and was supposed to be Playstation 3 exclusive, however, the rights now belong to Capcom. [reference] The game will be released on PS3, Xbox 360 and PC.

Remember Me is a Cyberpunk third-person action game that features a lot of melee moves and gives you the ability to churn out combos.

Remember Me was developed by Dontnod Entertainment and published by Capcom. The game was announced at Gamescom in August, 2012.

The game was in development for the PS3, but the developers split with Sony in 2011. Dontnod co-founder Jean-Maxime Moris revealed why they went with Capcom.

“We talked to Sony as far back as 2008, and we talked to them regularly ever since then. [Then] for their own internal reasons, Sony had to cut a number of projects. And we were just part of that. Honestly there was no ill-will, there was no division; we just had to go our own separate ways.”

“The deal with Sony ended early 2011, so that year I went to Gamescom with a teaser, concept art and a speech. The idea was to create some excitement among journalists, which creates a feedback loop and catches the attention of publishers.” [reference]

There’s no details on the game’s engine or whether it runs on Capcom’s MT Framework, but it looks to be Dontnod’s own proprietary engine. The screenshots that were officially released kind of hints at that. [reference]

The gameplay is designed with minimal emphasis on violence. It does not even feature any blood and the only guy she kills is the one in the demo, according to Jean-Maxime Moris.

You can customize your combos in the Combo Lab, which uses four families of fighting moves called Pressens. There are over 50,000 combinations of combos that you can create in the Combo Lab. There’s 24 Pressens in total and you can earn them by gaining Procedural Mastering Power, which is another fancy name for experience that you can gain by performing combos and defeating enemies.

S-Pressens are combo moves that you can unlock as you progress through the story. They are the powerful combos that you cannot perform unless your focus reaches a specific amount.

“There is no killing, I wanted to stay away from the generic violence that is flowing into most of today’s video games. There will be shades of grey and we really want to ask moral questions about her, about how she acts.”

She can run around, climb, leap, kicks guy’s asses, remix their memory, and only kill a few people without blood. “We made those choices to say: ‘look you can have something that’s kick ass, something that’s powerful, and you don’t need it to be ultraviolent’,” says Jean-Maxime Moris.

The gameplay looks to be a variation of the Assassin’s Creed style of platforming and maneuvering, though the visuals are incredibly stellar, establishing a futuristic Paris setting with a noir-like detailing of shadows. Memory Mix trailer was also released when the game was revealed to showcase this aspect of gameplay. [reference]

Players assume the role of Nilin who is incredibly athletic and trained in martial arts, but also has the special ability to break into people’s minds and steal or even change their memories. During the story, Nilin’s own memory gets erased and then she tries to rediscover her identity.

Nilin: Only one character has been revealed so far, and she is the main protagonist of the game called Nilin. She is an elite memory hunter who is supposed to be incredibly athletic and trained in martial arts.

She also has the special ability to break into people’s minds and steal or even change their memories. When her own memory is erased, Nilin begins her journey to reclaim her identity and discover how she can change the world. 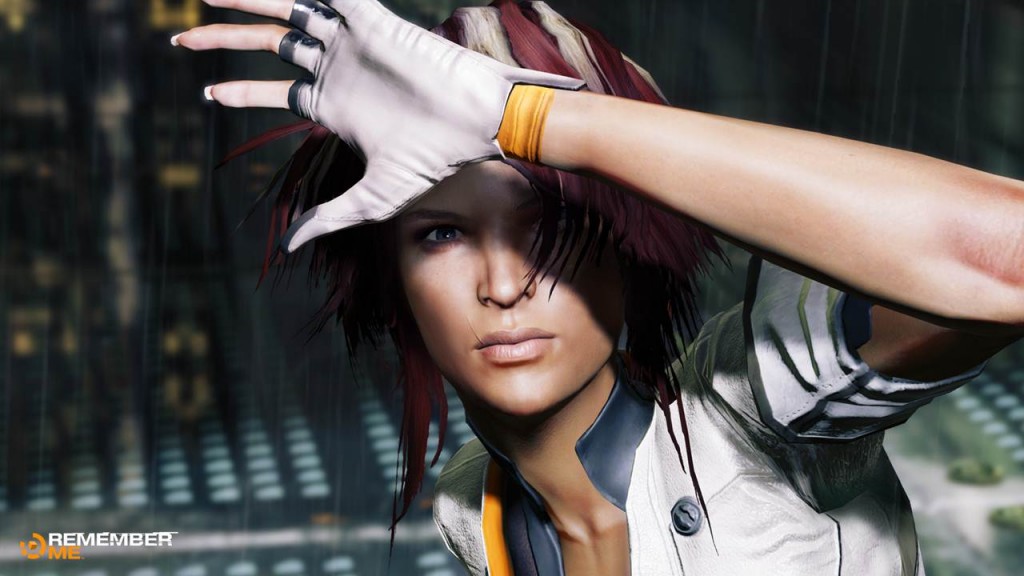 “Nilin, is mixed race, she is female, her sexual orientation is her private life, so I won’t go there.” [reference]

Capcom has said that the game has franchise potential and a lot of publishers were interested in the game but they chose to pick it up.

“There were a number of very high profile publishers looking at it at the time and in fact there were deals waiting to be signed when we arrived. Capcom is not usually that quick to make decisions, but as soon as we saw this we had to put our hat in the ring.”

“For any new IP, particularly this late in the cycle, you are going to have to overindex in terms of the spend. It is something we see a long-term future in and we will invest appropriately.” [reference]

Our author, George Reith, wrote an article on how he believed there were plenty of reasons for people to remain cynical on the game. [reference]

There was a new gameplay video released at the Tokyo Game Show 2012, showcasing more gameplay mechanics.