The Nintendo Switch version of Remnant: From the Ashes finally has a definitive release date. Sadly, no further details have been revealed. 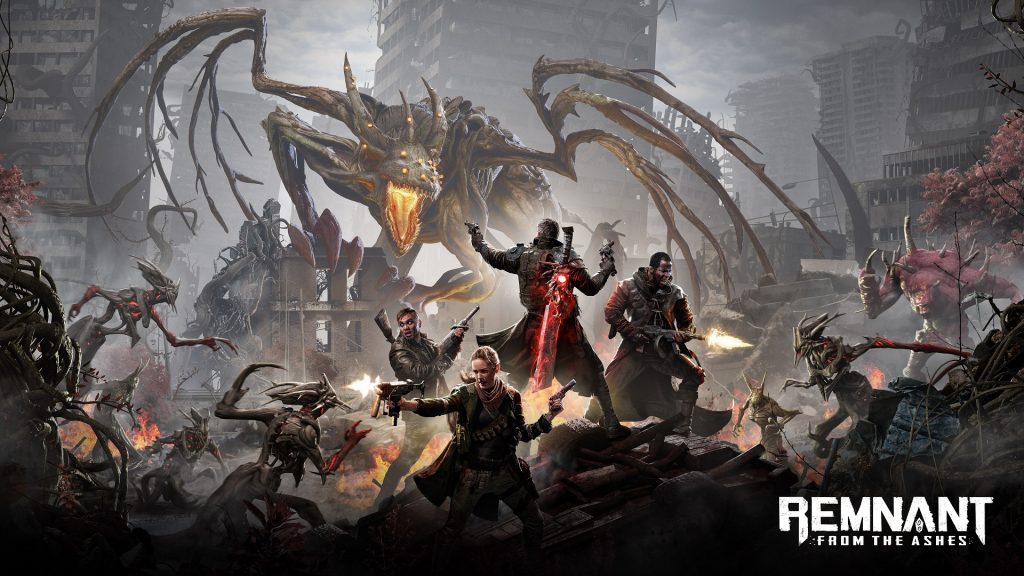 Neither the publisher nor the developer have revealed details about how well the game will perform on the Nintendo Switch in either the docked mode or the handheld mode. It is quite likely that the latest release will feature the two expansions that have been released for Remnant: From the Ashes since it originally hit store shelves.

Remnant: From the Ashes was originally released on PC, PS4 and Xbox One back in 2019. The game features a bleak world that is randomly generated for players, and allows for co-op play with up to two other players.

Gunfire Games revealed back in December that a sequel to Remnant: From the Ashes, simply titled Remnant 2, is currently in the works. It is set to come out some time in 2023, and will be available on PC, PS5, and Xbox Series X/S. No solid release date has been announced as of yet, but the game is slated to feature randomly-generated levels and support for three-player co-op.