Remnant: From the Ashes – Swamps of Corsus DLC Releases on April 28th for PC

The paid DLC introduces an upgraded version of Corsus and Survival Mode. 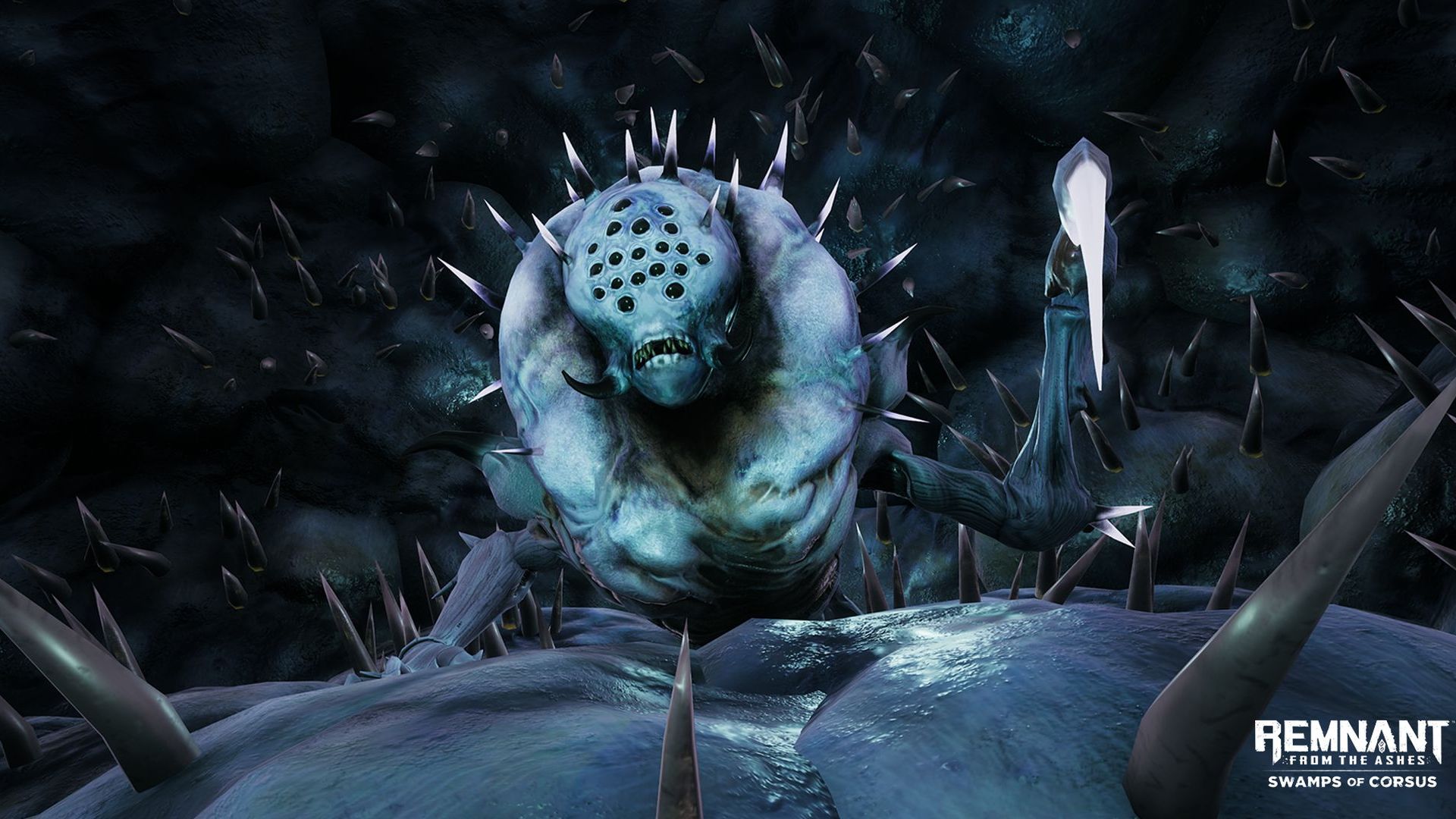 Gunfire Games’ Remnant: From the Ashes is getting some surprise DLC on April 28th. Swamps of Corsus will be coming to PC first and then Xbox One and PS4 after. It revamps the world of Corsus heavily while also introducing a new rogue-like Survival Mode. Check out the trailer below.

Some of the new content added to Corsus includes four side dungeons, new bosses and enemies, and three new weapons and mods. Survival Mode is arguably the bigger appeal though – it starts players off with nothing but some scrap and a pistol. You’ll travel through random worlds and fight off against enemies, scrounging better armor and weapons as you go.

Facing tough enemies is one thing but if you die, then the run is over and you must start from the beginning. Survival Mode does offer a unique new armor set and more than 50 new armor skins to unlock though so it might be worth looking into. Swamps of Corsus retails for $9.99 – stay tuned for more details in the coming weeks.