Remnant: From The Ashes Trailer Reveals The Swamps Of Icy Corsus

The final trailer for the game goes beneath the icy planet to the swamps underneath. 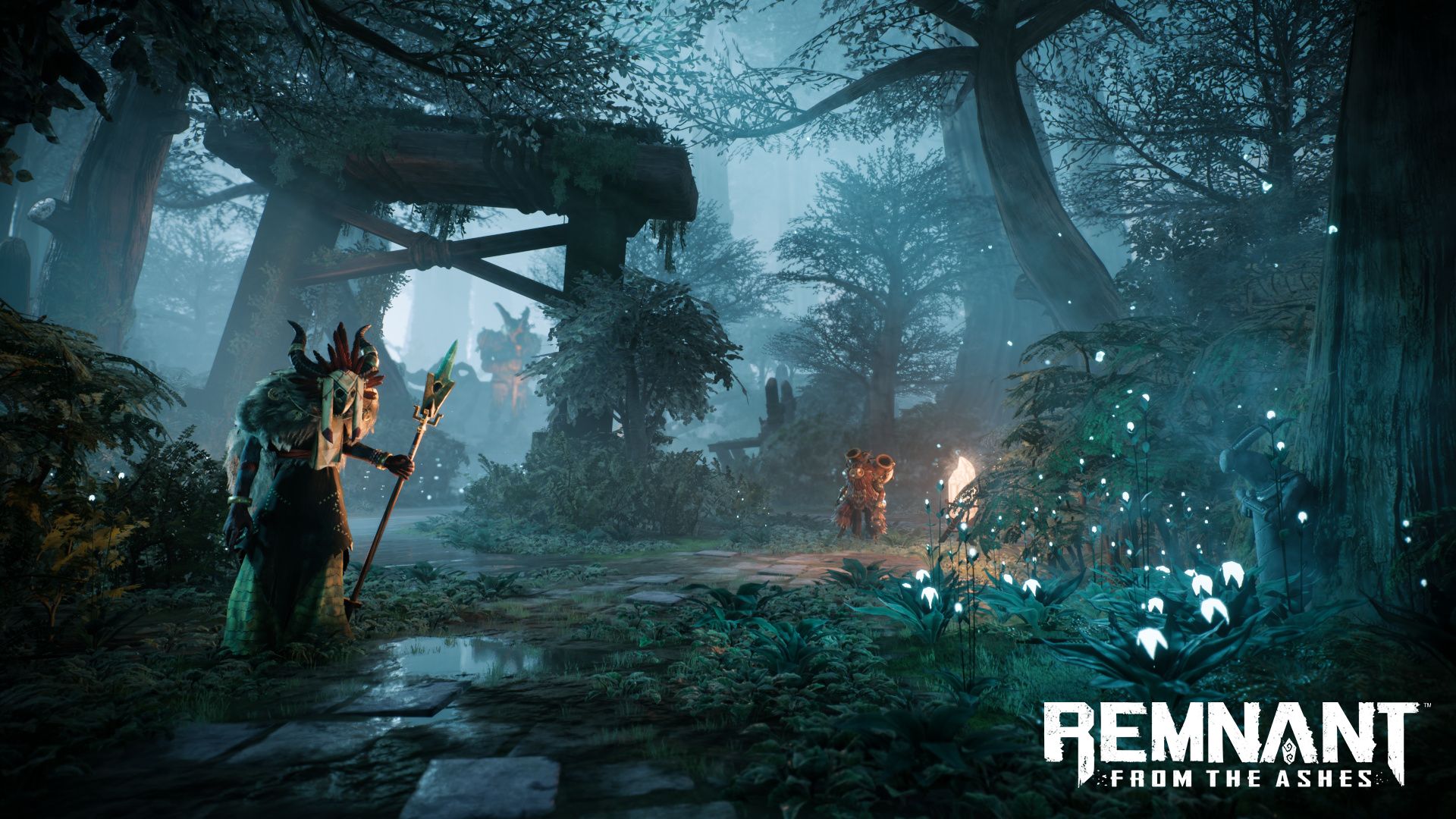 The next shooter game from the folks at Gunfire Games, Remnant: From the Ashes, is getting close to release. We’ve seen a lot about the game and heard a lot about its branching paths and alternate routes. But the star of the show has been the worlds you’ll find yourself in, and today we got a look at the final world with a new trailer.

We’ve seen a variety of settings from the lush to the mysterious. Today we got a look at Corsus. While the surface is icy, underneath hides bogs and balmy swamps. You get to see the various monsters you’ll be up against, a combination of butterfly mutants and nasty creatures that you don’t want to be caught by. You can check it out below.

Remnant: From the Ashes will release August 20th on PlayStation 4, Xbox One. and PC. To get an idea about the game’s various zones and monsters, you can check out a video about that through here.