Remnant: From The Ashes Will Feature Multiple Choices And Alternate Paths

The shooter will have a lot of branching options for fresh playthroughs. 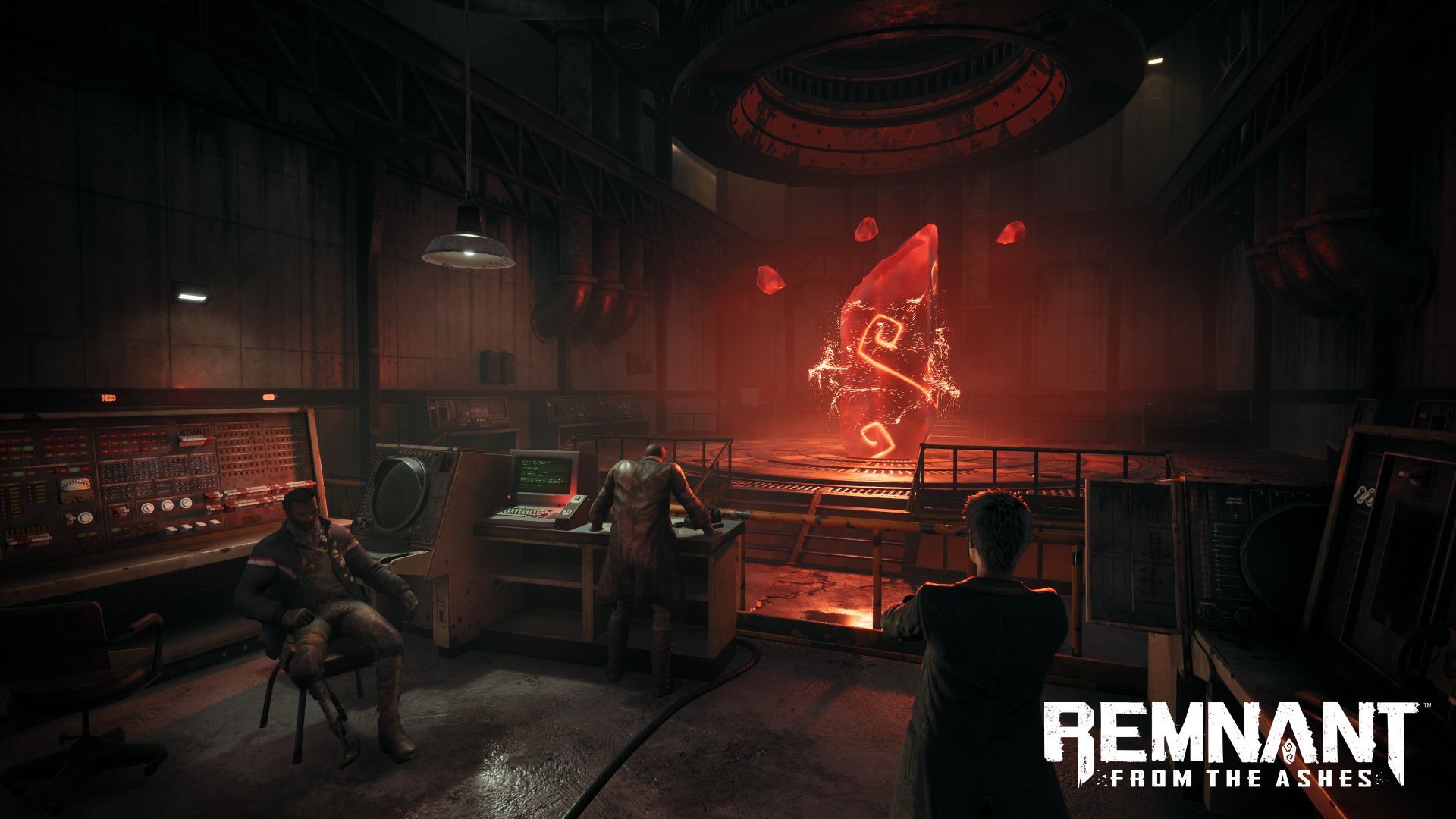 The upcoming shooter, Remnant: From the Ashes, is coming soon next month, and we’ve seen a lot from the game. We have seen a good deal from the game’s many interesting worlds, along with many of the game’s creatures. Now we get an idea of how the game’s story will flow, and it seems developer Gunfire Games is hoping to give you a lot of choice with your playthroughs.

In an interview with PC Gamer, Gunfire Games president David Adams sat down and talked about how the game’s choice system works. It will feature quests with multiple branching paths, and choices that can impact things in unexpected ways. He uses the example of a shopkeeper who is generally a helpful character, but can be lead to a generally missable miniboss depending on your actions.

“A lot of these quests have multiple ways to play out, depending on what else generated in the world or what else you’ve done in the world…” said Adams. “We have different ways of tying the quest into the random generation system so that it knows, for instance, if one quest is a dependency of another quest, or if it’s a loose dependency, meaning they’re linked but they don’t have to necessarily be on the same world.

“You run into an old man out in the world, who seems like a normal merchant at first, but depending on how you interact with him you can get his pocket watch. If you have that watch when you meet his son, who is actually a mini boss, things will go very differently than they would otherwise.”

The game should have a good deal of content between this and the many randomized worlds you’ll encounter. Remnant: From the Ashes will release August 20th for PlayStation 4, Xbox One, and PC.