According to a recent report, the PSJailbreak hack is detectable by Sony, which means that Sony will be able to ban users who use it.

If you are using the jailbreak and happen to come across a ‘8002A227’ error, that means that you are probably banned from the PSN.

According to ps3hax.net, the Backup manager game ID (LAUN-12345) is probably the reason Sony can detect users using it when signed into the Playstation Network. 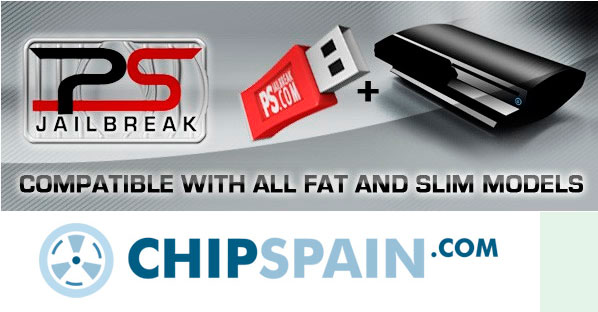 You can read all about the PSJailbreak here.