REPORT: Xbox 720 controller to have Wii U like touch screen 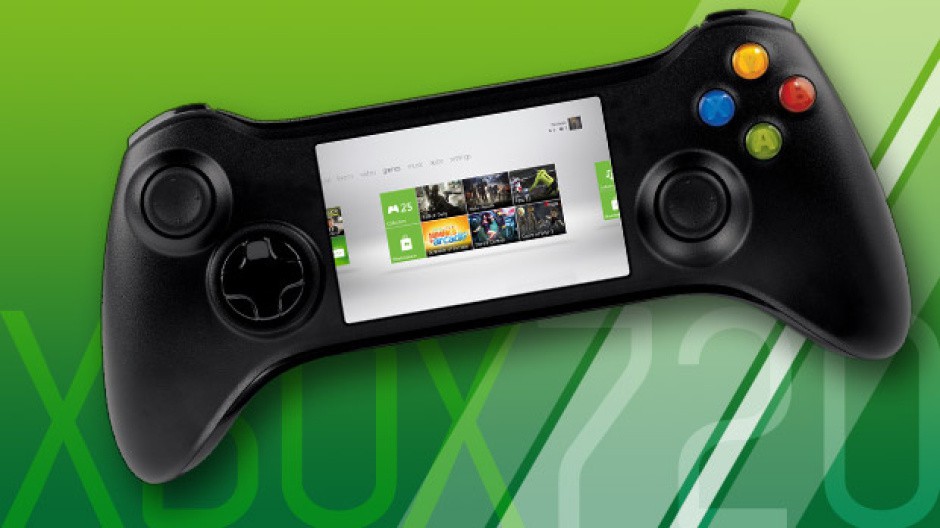 A report in the Xbox World magazine claims that the Xbox 720’s controller will feature a touch screen, akin to the Wii U’s controller (which is basically a tablet).

The magazine’s sources report- “[there] will be a matt-black media hub with a mission to bring games to life in your living room with augmented reality, directional sound, and a four-player, finger-tracking Kinect.”

The controller is described as “an HD screen surrounded by the traditional 360 buttons and sticks.” (Pictured above)

Microsoft is currently working on the controller, testing it. The magazine says the controller will be shaped more like the PS Vita rather than Wii U’s “bulky unit”.

“That touchcreen will be second only to Kinect in how you operate your console,” claims the report. “”It could be a remote control when you’re watching TV, a browser when you’re on the internet, extra buttons and information when you’re playing a game or a portable display when you want to take your game with you.

“Microsoft are playing it safe with the CPU and GPU but running wild with the functions that will change how you play, but it won’t be cheap.”

The report also speculates that the system will probably launch at as much as £399 ($630).

Other recent reports indicate that the Xbox 720 will be six times as powerful as the 360 and will use a Radeon 6000 card. It is also supposed to feature Blu-ray support, Kinect 2, and will not have the ability to run used games. However, according to this report, the controller will be smaller than the 360’s controller.

Microsoft announced a little while back that there will be no Xbox 720 this year, much to our disappointment, but we’re still expecting an official reveal of the system soon.

We compiled a list of some cool looking Xbox 720 prototypes. Have a look here.