What a true to the original remake!

The original Resident Evil 2 launched on the PlayStation almost 20 years ago. Over time, it got N64 and GameCube ports, but the roots of the game were on the original PlayStation. Of course, Capcom has completely reimagined the game with the upcoming Resident Evil 2 (yes, the nomenclature is confusing). The game looks beautiful, and is a graphical tour de force.

But in something that almost feels like a fun sort of Easter Egg, if you play the game on PC on the lowest possible graphical settings, the game can end up looking like a PS1 game all over again—just over the shoulder this time around. This news comes from DSO Gaming, who set the game’s recent demo to the lowest possible settings, and achieved a distinctly retro look for the game (you can see some screenshots below).

As charming as the effect is, I don’t know if I would want to actually play the game this way, but for those of you who want the new QOL stuff and story reimagining in the coming game, but not the new graphics… at least there is an option, I guess? 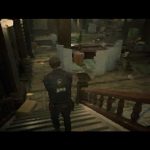 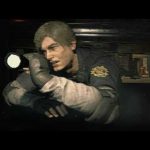 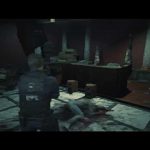 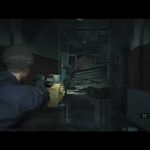