The horrors of Raccoon City look even more horrifying. 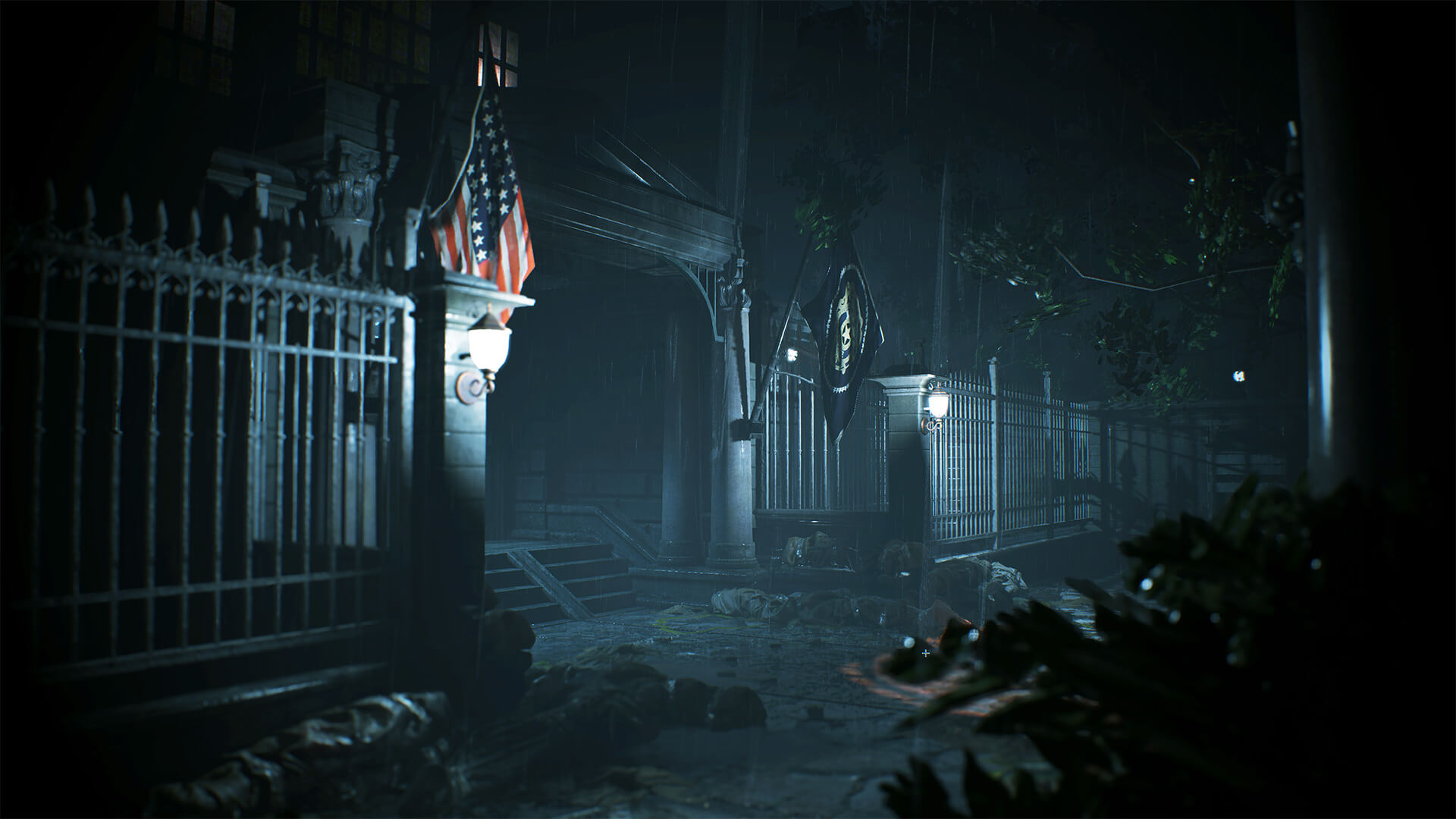 Horror games become doubly scary when they’re played from a first person perspective- that was something that Resident Evil 7 understood and put into practice (and even amplified by being playable in VR). Resident Evil 2 surprised a fair few people when it took the series back to a third person over-the-shoulder perspective- but if you’re one of the people who were secretly hoping that it, too, would be first person in vein of Resident Evil 7, this mod is going to make you very happy.

A modder has been working on a first person mod of Resident Evil 2, and has uploaded a couple of brief videos for how it’s shaping up so far- and it’s looking very, very impressive. The environments are all looking top notch, while things such as aiming and movement seem to have translated into a first person perspective surprisingly well. You can take a look at both videos below- do note that there might be some spoilers in there. While the first video is from a section that’s relatively early in the game, the second one is from a late-game area (also note that there is some audio desync in the second video).

Resident Evil 2’s alright even from a third person perspective though, and people have clearly been receptive to it- it’s already shipped 3 million copies worldwide, and players have already clocked in a ridiculous number of gameplay hours collectively. The game’s out right now on PS4, Xbox One, and PC, while its first piece of DLC arrives on February 15 (and it’s free).