The classic title was pitched for a remake long before it happened. 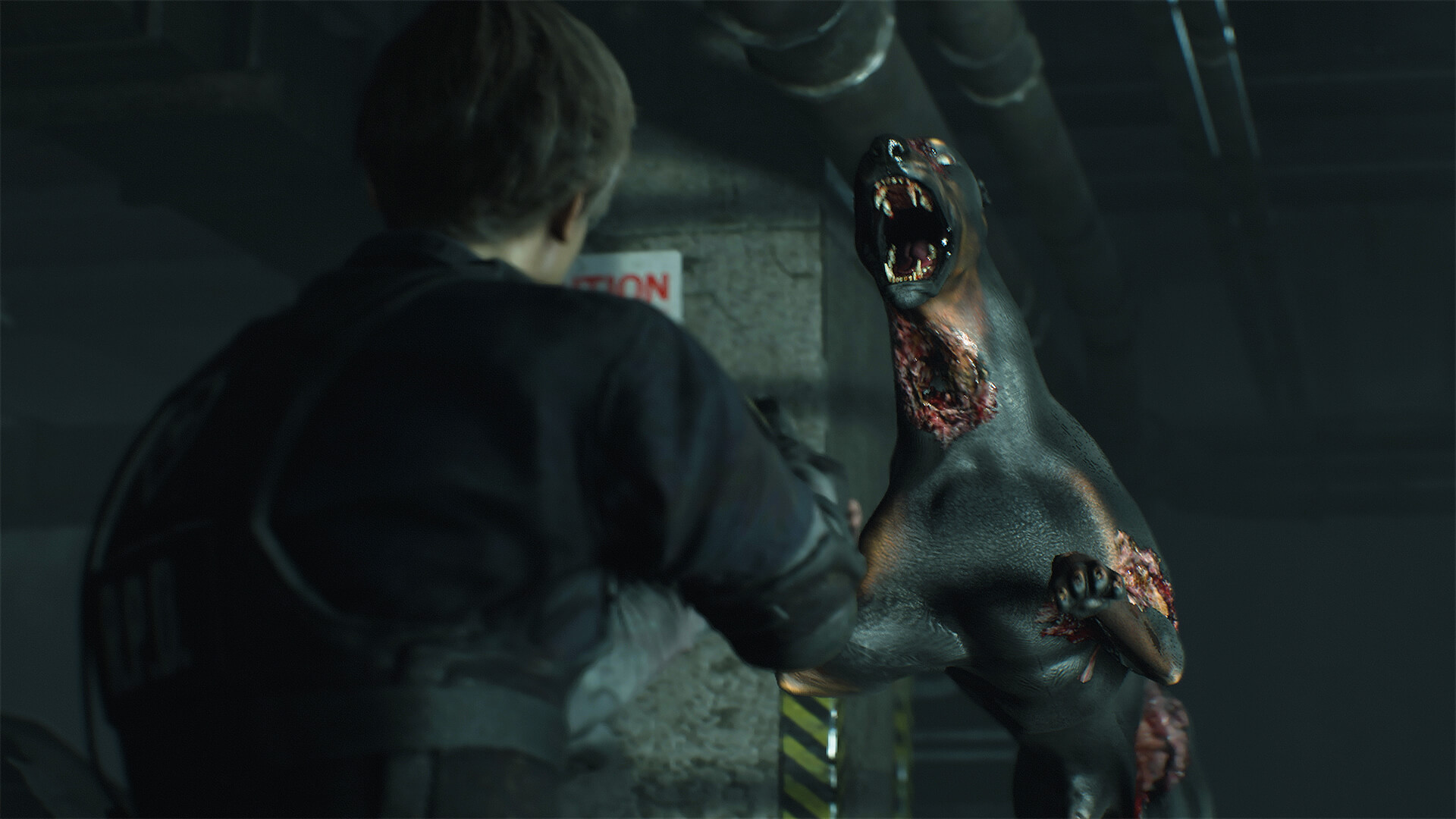 It’s hard to believe, but it’s already been a year since the remake of Resident Evil 2 hit shelves. The game really was something, managing to hit all the right notes in recreating the classic title in a new way. Critics loved it, audiences loved it, and the game was a financial success: a true triple threat. But as many may have guessed, the idea for a Resident Evil 2 remake had been floating around at Capcom long before it ended up happening.

Talking with the official PlayStation Blog, producer Yoshiaki Hirabayashi revealed that the idea of remaking Resident Evil 2 had been floated around several times, but was never deemed a good fit until that faithful period in 2015, when the game’s initial development was announced with the now famous “We Do It” video. A large part of why it kept being put on the back burner was the daunting task of remaking such a beloved classic.

“We’ve spoken about this a lot since the game was announced, but we’ve always had many fans telling us they want us to remake Resident Evil 2,” Hirabayashi said. “We considered it several times over the years, but it’s a tough proposition to make a great remake out of this classic game, and we never got it off the ground.

“Finally, after some years, the timing was right and we talked about remaking RE2 again, and this time we were able to get the go-ahead to proceed with development. Some fans may remember that as soon as we did this, we did our ‘We Do It’ announcement on social media in August 2015, because we were so excited to be able to confirm the game was in the works. To the team, which was still relatively small back then, this felt like the real start of the hard work!”

The first game in the series was actually remade way back in 2002 for the GameCube (then later remastered for current systems), and the third game is getting the remake treatment this April. If you haven’t experienced the remake of Resident Evil 2 just yet, it’s available now for PS4, Xbox One, and PC.