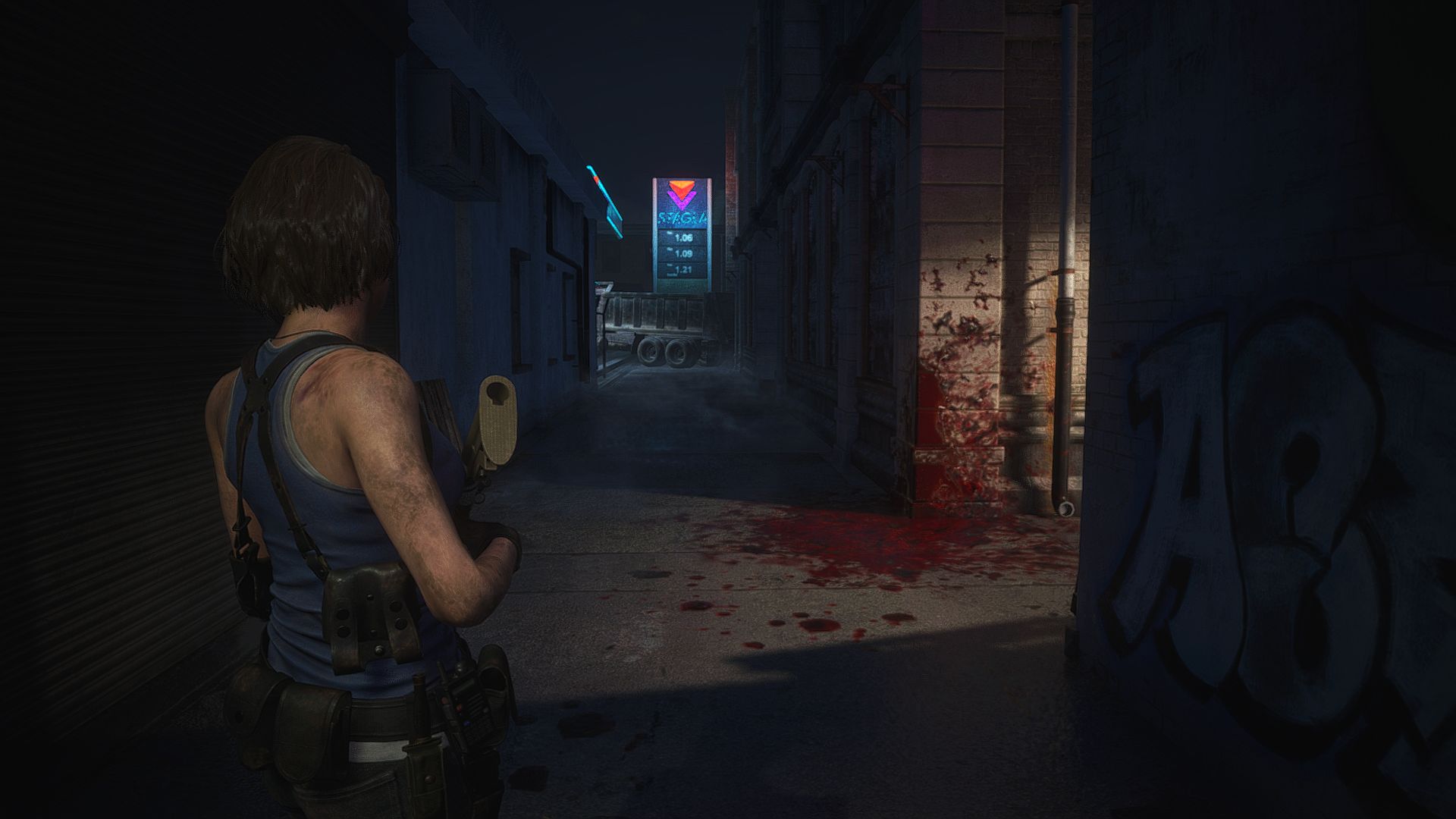 It’s almost hard to believe that not that long ago it seemed that Capcom was struggling. The last generation of consoles was a tough one for the company it seemed. But this generation has seen a consolidation around key franchises, and it seems that it’s working out well for them.

Capcom released their financial report for Q2 2020, which encompasses the period between July and September of 2020. They ultimately recorded a record profit for the second quarter period, pointing to the solid sales of Resident Evil 3, something that was also referenced in the last quarterly report, and back catalog sales with Monster Hunter World: Iceborne specifically mentioned. Net Sales saw 12.8% improvement year-on-year, while both Digital Content and operating income saw increases of 21% and 37%, respectively.

The next major release that’s been announced from Capcom is Resident Evil Village, the eighth mainline installment in the long running franchise. It will release sometime in 2021. It is also rumored that Resident Evil 3, and potentially other recent franchise entries, could be getting streaming cloud versions on Nintendo Switch.