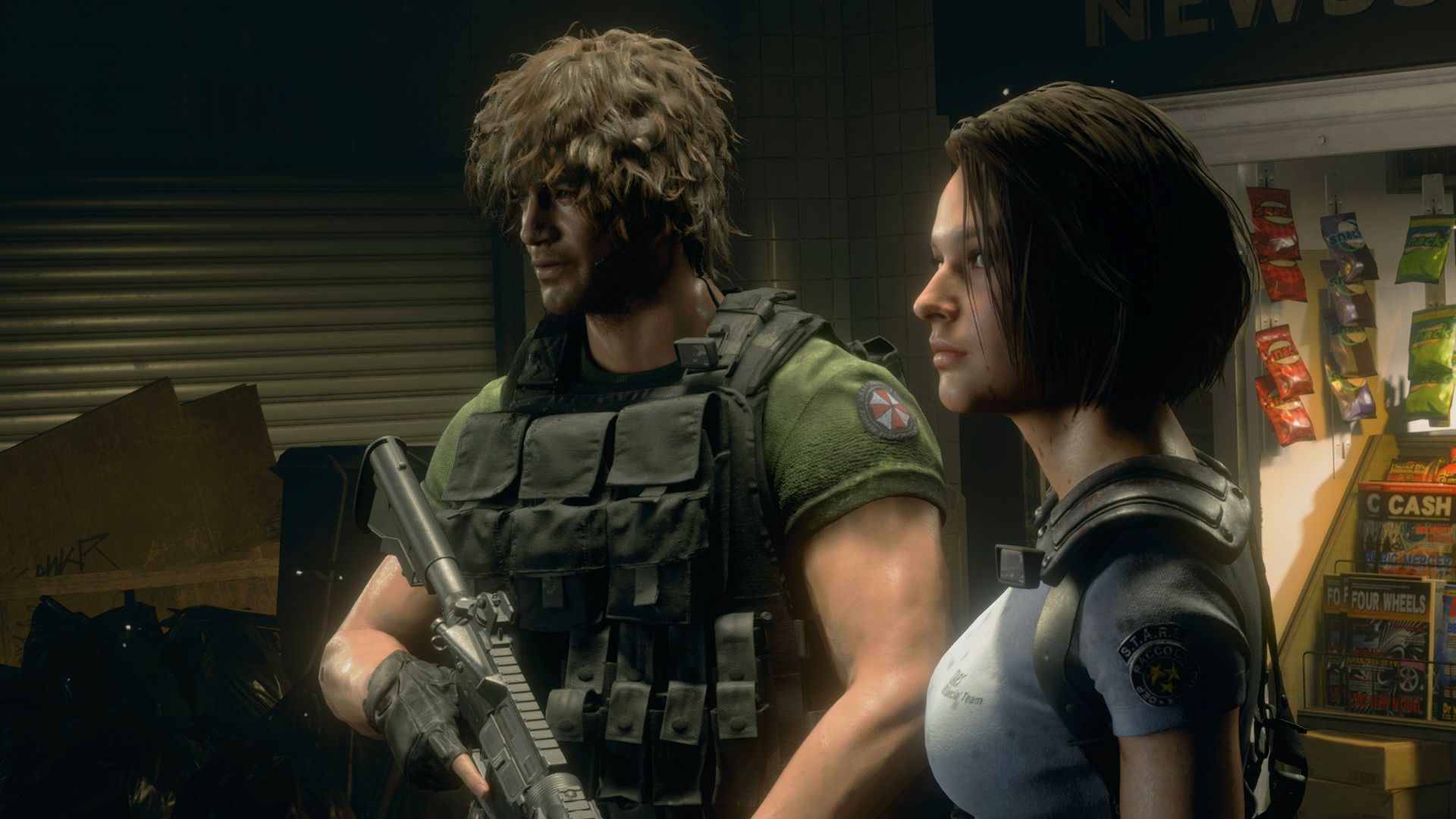 Earlier this year, we got the latest remake in the popular survival horror series, Resident Evil 3. The game was a retelling of the 1999 PlayStation title, and overall reception to it was more mixed than the remake before it of Resident Evil 2, and its sales lagged slightly behind it as well. But Capcom seemed okay with where it ended up, saying it was “solid” and that it helped drive high profits for the quarter. Part of that also is the lopsided digital sales.

Capcom released their Japanese FY3/21 1st quarter Q&A, and while there isn’t an English transcript just yet, you can use machine translations to see that Resident Evil 3‘s digital sales ratio was over half at 60% with region sales being ordered North America, Europe, Japan and Asia.

Capcom also states in the report that they eventually want to target 90% of overall digital sales for their games, though they don’t give any specific time frame. This is in line with previous statements from the company earlier this year where they also stated their digital sales are already weighted 80% to digital.

By and large, Capcom releases fewer games than they did in the past, and a lot of their titles have been digital first or digital-only collections and re-releases. That, coupled with the industry trend toward digital, has made what seems like a lofty goal on paper pretty realistic. The next major title from the company is Resident Evil Village, the eighth mainline title in the franchise, due out in 2021 for PlayStation 5, Xbox Series X and PC.