The Death of Brad 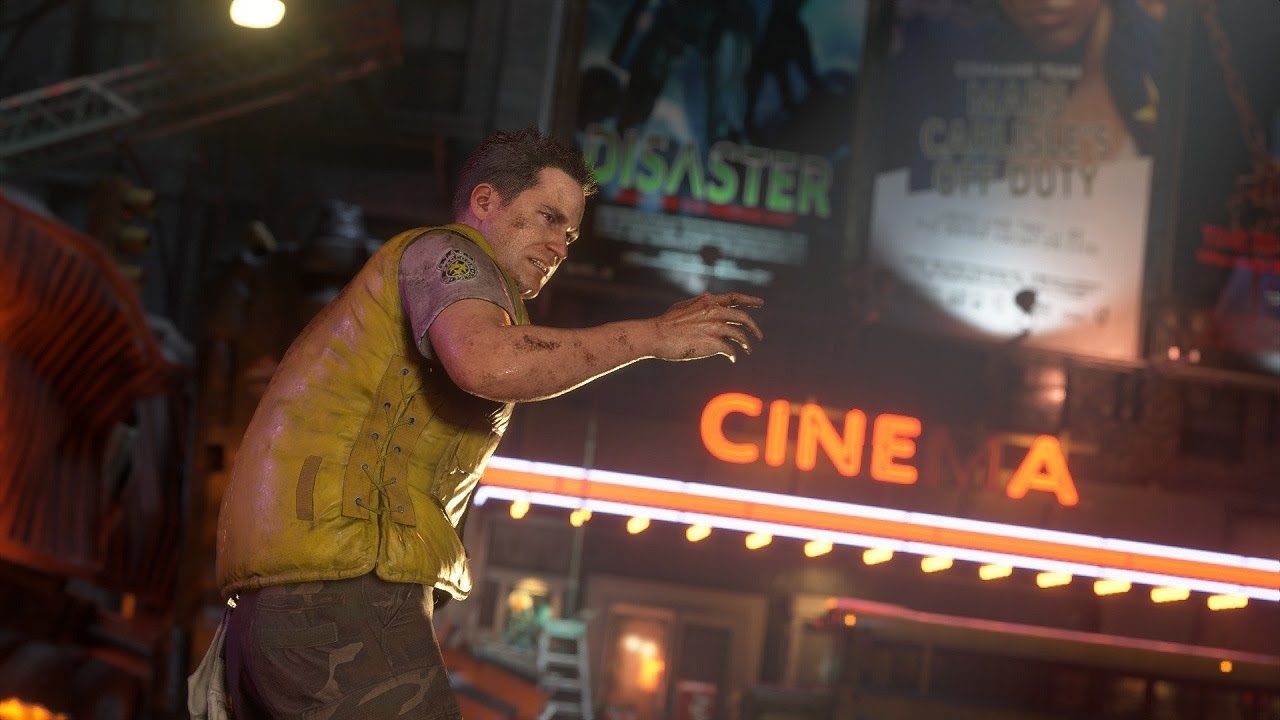 This one’s a little complicated. In the original game, Brad is clearly bitten by a zombie when Jill Valentine meets him. However, he subsequently ran off and encountered the Nemesis who impaled him in the head, and would later become a zombie. In the remake, however, Vickers is seen retreating with Jill, holding the door and getting bitten by a zombie. He buys time for Jill to run and is later seen as a zombie, leaving little doubt as to what happened.