It can be tough to make out every and every difference between the original and remake of Resident Evil 3, especially if you haven’t played the PS One classic. Worry not, for we found more differences between the two, along with how the game ties into Resident Evil 2. Let’s take a look.

How Marvin Got Infected 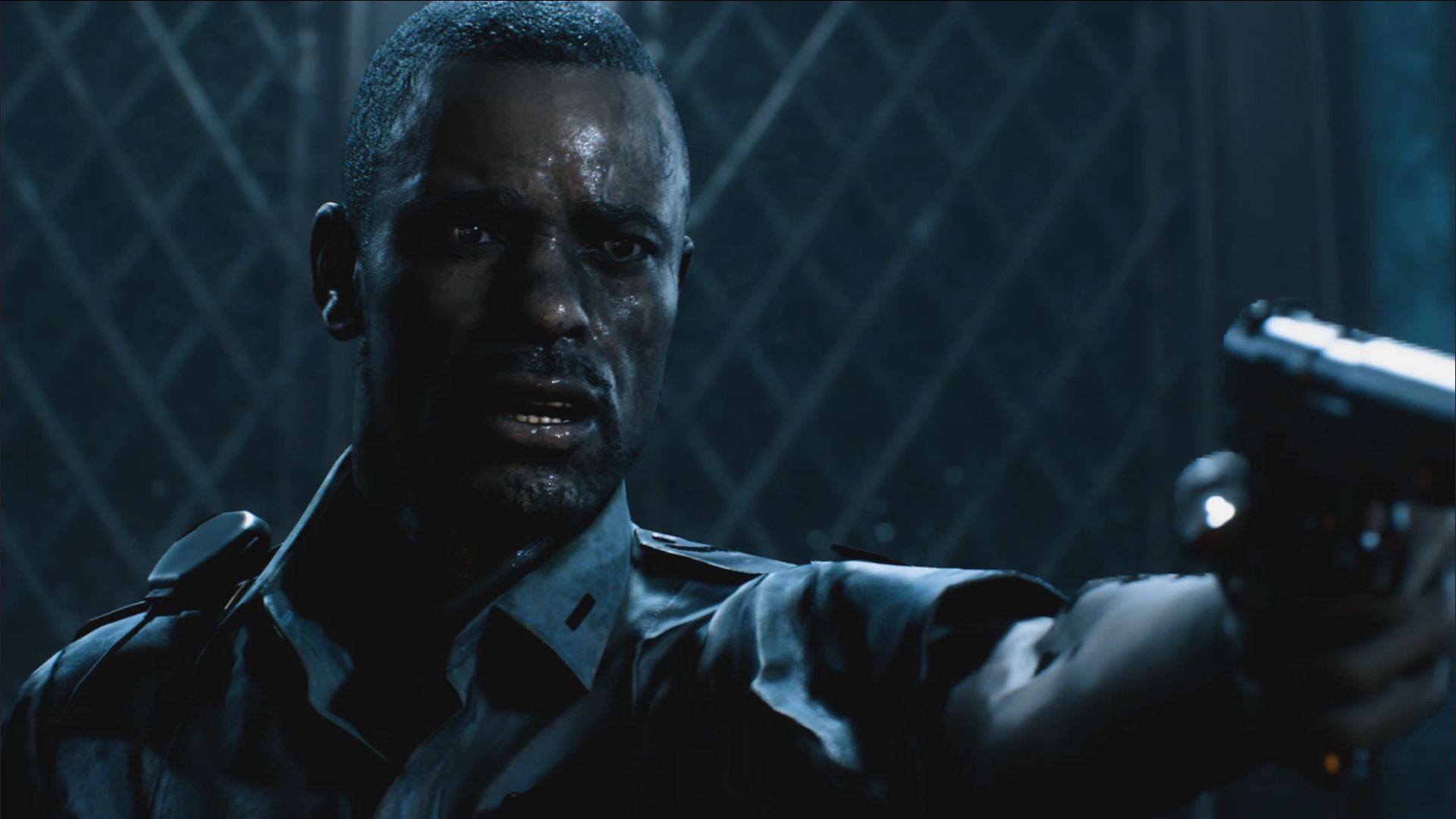 Among the many ways that Resident Evil 3 remake connects to Resident Evil 2 remake is showcasing how Marvin Branagh, the officer who meets Leon or Claire in the beginning of last year’s title, gets infected. As it turns out, it’s because of Brad Vickers, who was turned into a zombie. Branagh was busy subduing Vickers with the latter seemingly saying the word “Sorry” and catching him off guard. Vickers would to bite and infect Branagh, causing him to eventually turn in Resident Evil 2 remake when Leon came around.