Capcom recently confirmed that Resident Evil 2, 3, and 7 would launch for PS5 and Xbox Series X/S this year, though specific launch dates are unknown. 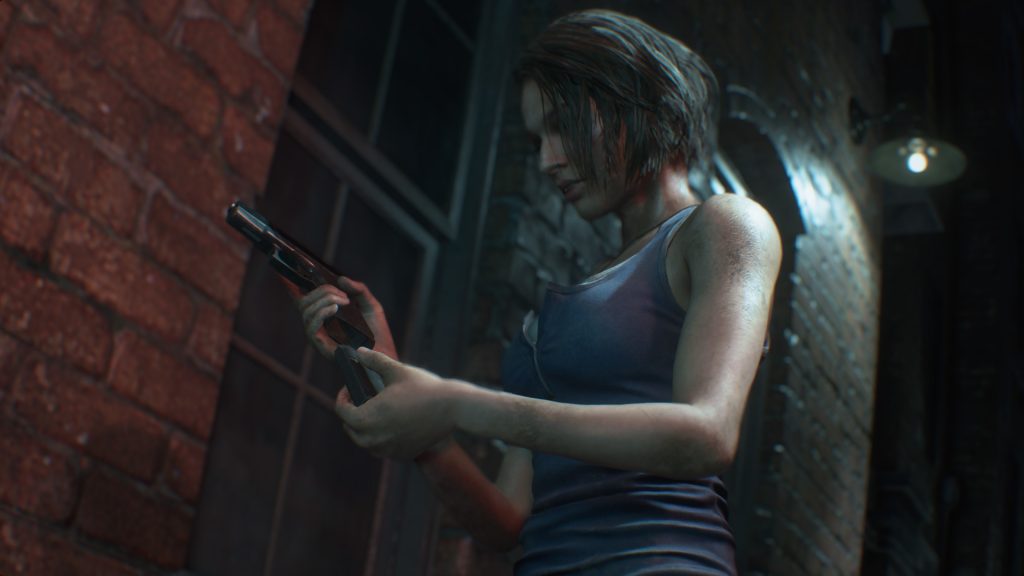 Capcom confirmed last month that Resident Evil 7 and the remakes of Resident Evil 2 and 3 will all see native releases on PS5 and Xbox Series X/S sometime this year, and though we have some idea of what sort of visual and technical enhancements these will come with, there’s no word on when exactly the three games will launch on current-gen consoles. That, however, might change soon.

Resident Evil 3’s remake was recently rated by the European classifications board, PEGI, for PS5 and Xbox Series X/S. Classification ratings are usually handed out to games when they’re approaching launch, so it’s possible that Capcom has an announcement lined up for  the near future. Interestingly, the Resident Evil 2 remake and Resident Evil 7 haven’t yet been rated for the new consoles, so unless that changes in the near future, there’s a good chance that each of the three games launches for current-gen machines separately.

Previously, Capcom confirmed that last-gen versions of the three games will allow save data transfers to the upcoming current-gen versions. It’s also been confirmed that the new releases are going to be digital only, with no plans in place right now for physical versions.